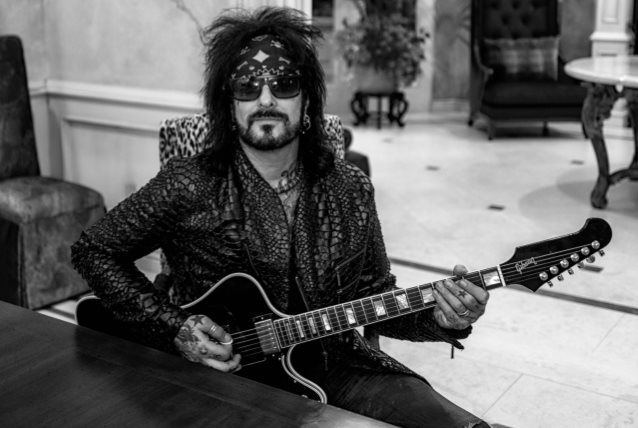 Nikki Sixx has partnered with the Los Angeles Times in an op-ed taking on America's opioid epidemic from a recovering addict's perspective. A digital version of the article can be found here.

Sixx's first ever photography gallery, in collaboration with Leica Camera, dubbed "Conversations With Angels", opens on October 4 in Los Angeles. Proceeds from all sales of Sixx's gallery exhibits depicting homelessness will benefit Covenant House California, Los Angeles to raise funds for a photography room and program for Covenant House residents. 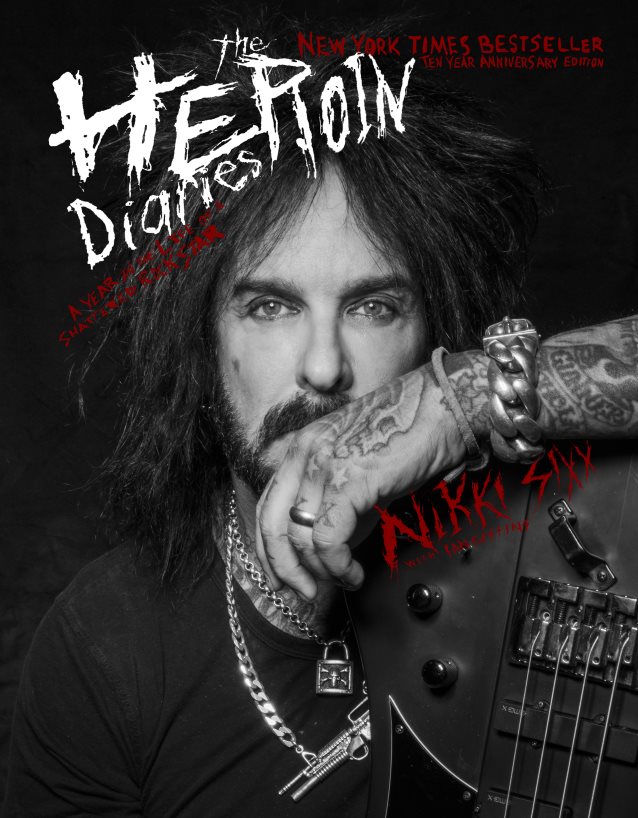