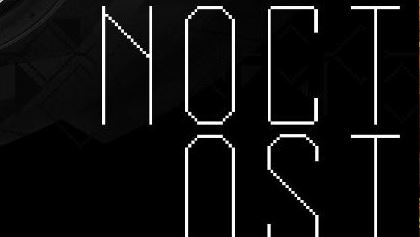 NINE INCH NAILS guitarist Robin Finck and musician Wordclock (Pedro Pimentel) are set to release their evocative soundtrack to upcoming survival horror game "Noct" digitally worldwide on October 22 via Laced Records to coincide with the release of the game. The 10-track album marks the first time the NINE INCH NAILS guitarist has worked on a game soundtrack and the first time the publisher Devolver have teamed up with such a massive artist.

The game itself sees Earth as a ruined wasteland engulfed in perpetual darkness. Older than any recorded texts, an ancient evil has descended upon the world without warning, consuming the population and leaving only despair behind in its wake. The unfortunate survivors of this purge now struggle to overcome the horrific terrors of the Nocturnal.

Comments Finck: "I was invited into the world of 'Noct' to complement the established work of Wordclock, and to collaborate, bringing a spirited sense of melody and hope to an utterly devastated terrain, one enshrouded in despair and haunted by… creepy fucking monsters. It has been a hair-raising experience, cooperating to design the immersion of this audio trek. The team are each scrupulous creatures and together we enjoy turning over many stones."

The soundscape to "Noct" resides somewhere between the player and the Survivor, a line that is decisively blurred. For Robin, the idea of satellites and surveillance was a cornerstone to creating the soundtrack. He says: "We followed intuition. Felt the terrain beckoned a spacious, distant longing for the Survivor to trek through, with fleeting moments of hope, like indirect memories. We sometimes found ourselves outside the scope of the game, cascading toward some epic or song structure, and had to real it back in to this forlorn quest. Mostly just followed the muse, step by unsteady step."

Though the soundtrack to a survival horror game, the music at times is more hopeful than haunting, creating the sense of the horror of being "approached." Within the game, things can turn unexpectedly creating an unnerving tension and the illusion that all is well.

With Robin based in California and Wordclock in Portugal, the duo worked together via Skype and Dropbox, exchanging ideas and concepts.

While there were going to be no words or vocals on the soundtrack, or a live show to consider, the pair knew there was always going to be a sense of randomness to the music to support the constantly changing states within the game. Robin also found that the way himself and Wordclock worked together at times mimicked the players within the game itself. "We shored our clocks together for weekly or daily hook-ups," he says. "For me, it kinda supported the idea of a lone survivor, seeking assistance of an anonymous entrant, maybe a little unsure, plenty to wonder about… like the game. It was pretty cool. But then I'm a little nuts."

"Noct" the game is set for release on PC, Mac, and Linux on October 22 through independent developer C3SK and noted survivalist game label Devolver Digital.

Finck has worked with NINE INCH NAILS since 1994. 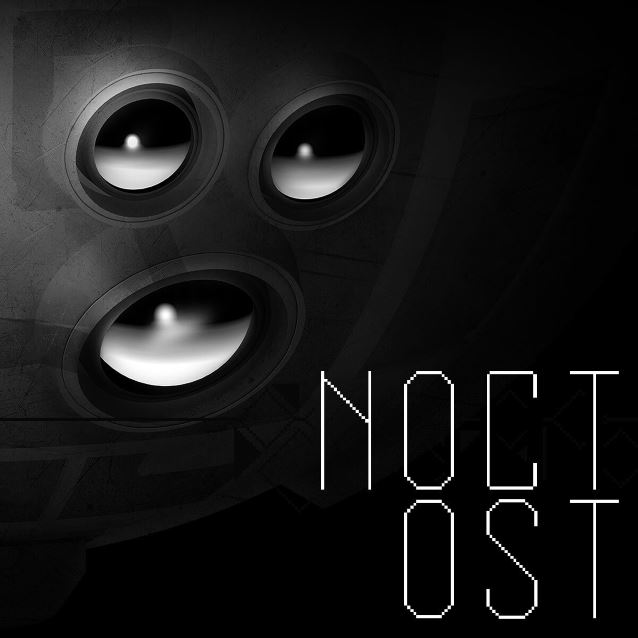