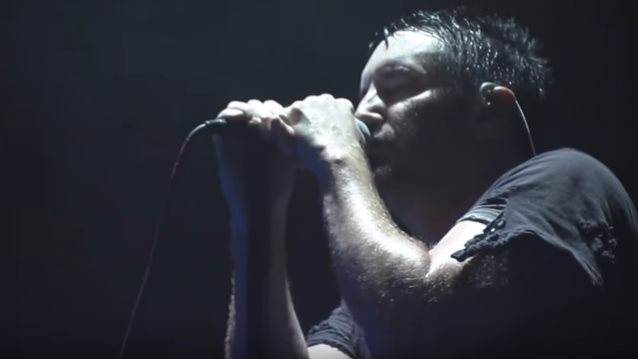 According to The Pulse Of Radio, NINE INCH NAILS duo Trent Reznor and Atticus Ross have released a cover of director and composer John Carpenter's theme to his classic 1978 film "Halloween". Reznor said in a statement: "I clearly remember my friends and I at thirteen years old conning our parents into letting us see Halloween when it came out in 1978. We left the theater forever changed. We were damaged and scarred, with the shit genuinely scared out of us and that theme stuck firmly in our heads. John Carpenter, it's your fault that I turned out the way I did."

You can purchase the track through various digital outlets or stream it.

Carpenter will release a collection of newly recorded versions of his theme songs on Friday, October 20. That set will be titled "Anthology: Movie Themes 1974-1998".

The collection brings together thirteen classic themes from Carpenter's illustrious career, each one newly recorded by Carpenter, his son Cody and his godson, Daniel Davies.

It's unclear if the NINE INCH NAILS cover is included as a bonus track, since it's not included on the tracklisting. 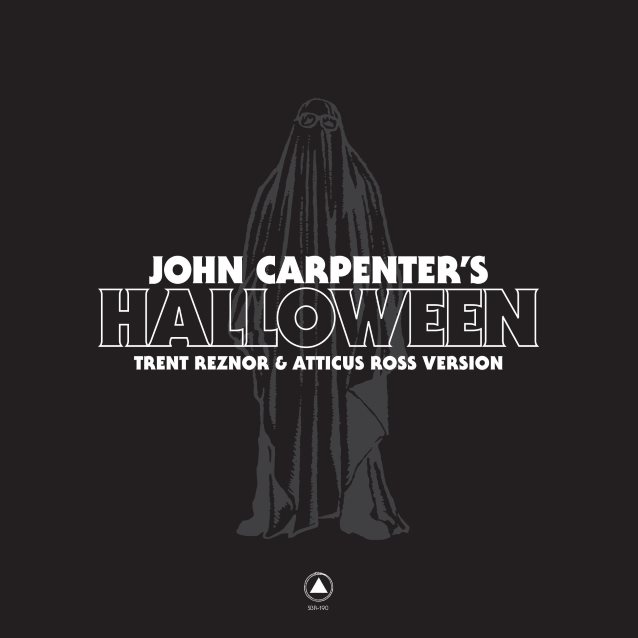