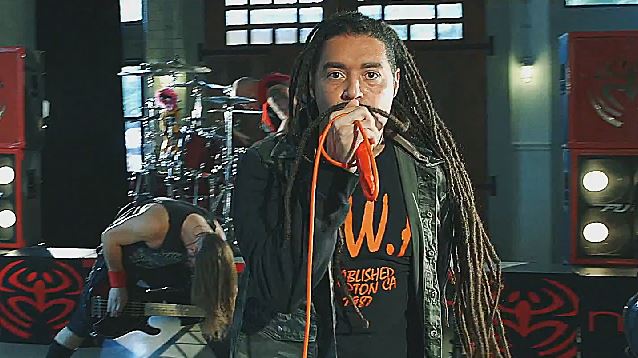 "Breaking Skin", the new video from NONPOINT, can be seen below. The track is taken from the band's eighth studio album, "The Return", which will be released on September 30 via Razor & Tie (one day earlier internationally via Metal Blade Records). The clip was directed by Justin Reich, who has previously worked with HATEBREED, A SKYLIT DRIVE and BLACK LABEL SOCIETY.

Asked what will be his strongest memory of the recording of the album, NONPOINT singer Elias Soriano told About.com Heavy Metal: "There was a bit of frustration towards the end, and was the beginnings of what eventually became one of the reasons for our recent lineup change.

"The Return" was recorded in February at Groovemaster Studios with Grammy Award-nominated producer Johnny K (DISTURBED, STAIND, MEGADETH) and engineer Daniel Salcido. It marked their second collaboration together. 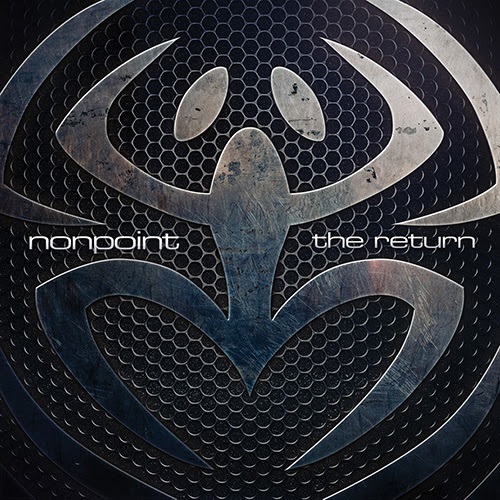