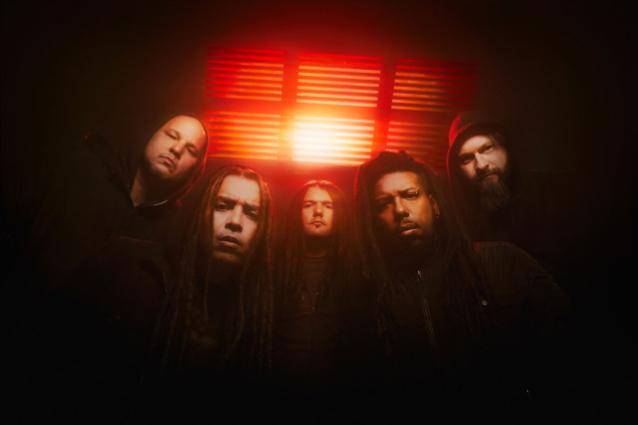 In a new interview with "HRH Metal With Dan Chan", NONPOINT singer Elias Soriano said that the group's decision to go it alone has resulted in "less anxiety and more anxiety," adding that he has "a team" of "people that are professionals in place" to run the business for him and his bandmates.

Last month, NONPOINT released the official music video for its new song "Back In The Game". The track is taken from the band's latest EP, "Ruthless", which was also made available the same day.

NONPOINT's touring in 2022 continues with January dates throughout the country, along with an appearance on the ShipRocked cruise.