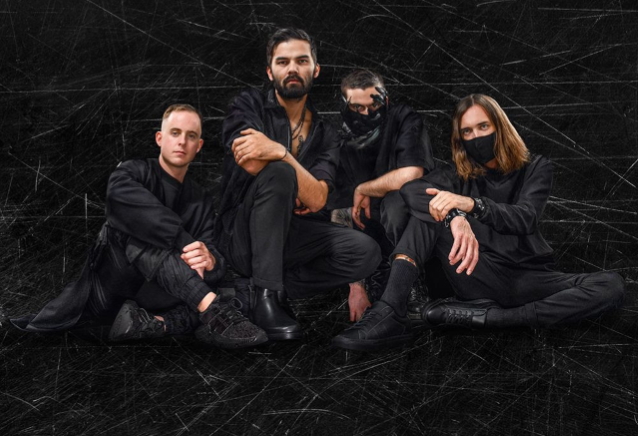 Fresh from the release of its remix EP "5G", NORTHLANE is backing it up with a new EP release called "2D". The five-track release, due out May 21 via UNFD, features acoustic versions of fan favorites from the band's "Alien" era, including "Rift", which fans can check out below.

NORTHLANE vocalist Marcus Bridge explains how "2D" adds another dimension to these tracks: "Recording an acoustic EP is something that we've wanted to do for quite some time and felt right with the personal nature of the songs from 'Alien'. I wanted to strip these songs back to the bare minimum to juxtapose the soundscapes of the album, a 2D version of sorts. A song like 'Rift' has a completely different energy in this context and took on new meaning with the recording in the depths of lockdown, now almost feeling like a cry of frustration and despair."

In addition, "2D" will feature a heartbreaking stripped-back version of "Sleepless", which originally debuted in the band's 2020 documentary "Negative Energy".

NORTHLANE will celebrate the release of both "2D" and "5G" with a limited run of exclusive 12-inch colored LP offerings.

Meanwhile, NORTHLANE is set to headline the Full Tilt festival this summer in Brisbane, Melbourne and Sydney alongside IN HEARTS WAKE, HANDS LIKE HOUSES, THY ART IS MURDER, LUCA BRASI and more. 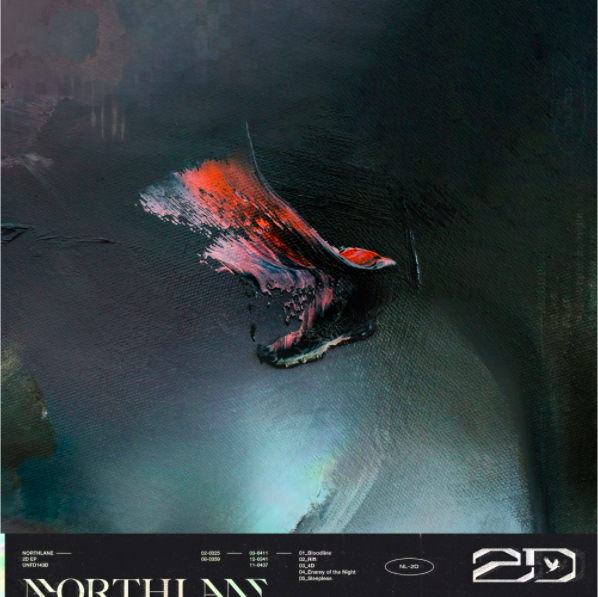