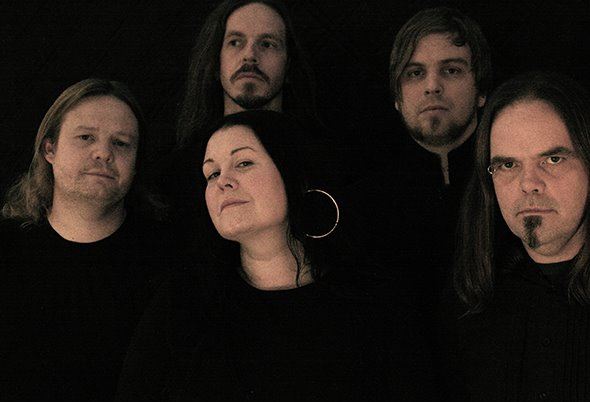 As a taste of what fans can expect, MADDER MORTEM have put together a teaser of some of the songs from "Red In Tooth And Claw". Check it out using the audio player below.

Formed in 1993, originally under the name of MYSTERY TRIBE, MADDER MORTEM's music, with its hauntingly beautiful vocals by Agnete M. Kirkevaag, is atmospheric and melodic, with a very definite progressive leaning, but at the same time the band can show an underlying aggression that gives their sound a harder, more driven edge than one might expect.