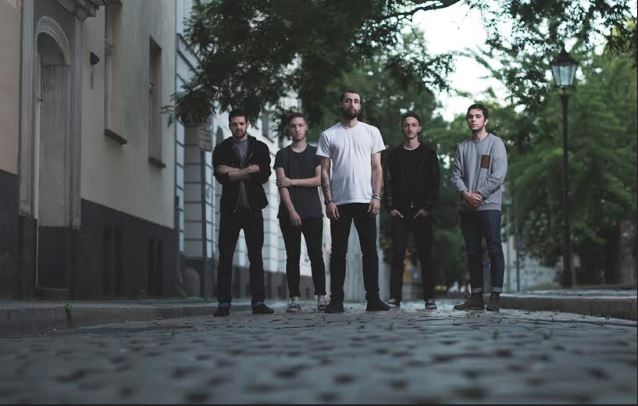 To commemorate the "Souvenirs" release, the band premiered their new music video for the album's title track.

Says the band, "Pavel's [Trebukhin, director] work is an amazing fit to our music. He manages to transcribe beautifully the emotions we're aiming to share in our music. It's been so easy to work with him and he always comes up with results even better than our expectations."

NOVELISTS was founded in early 2013 by brothers Florestan (guitar) and Amael Durand (drums),who quickly joined forces with the former A CALL TO SINCERITY members Matt Gelsomino (vocals),Charly Kelevra (guitar),and Nicolas Delestrade (bass). It was not later than April of that same year when NOVELISTS released their first single, "Twenty Years". From there, the group would go on to release five more singles and numerous videos along the next ten months, culminating in the release of their demo EP.

While working with full force on the production of their first full-length album, the demand for live shows had arisen leading the group to perform at events such as Euroblast festival, Ghostfest and Damage Fest, before hopping on their first tour ever with I, THE BREATHER through Europe at the end of 2014. 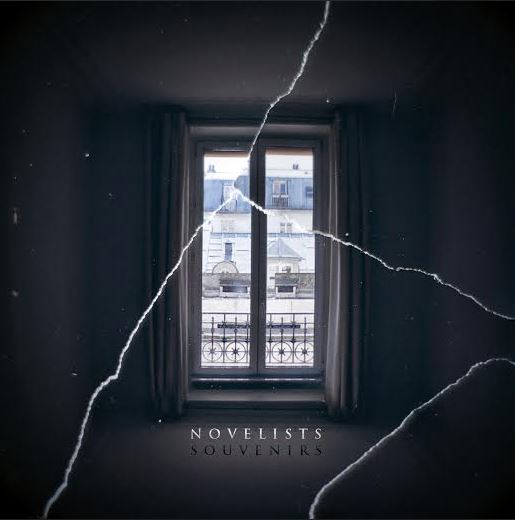