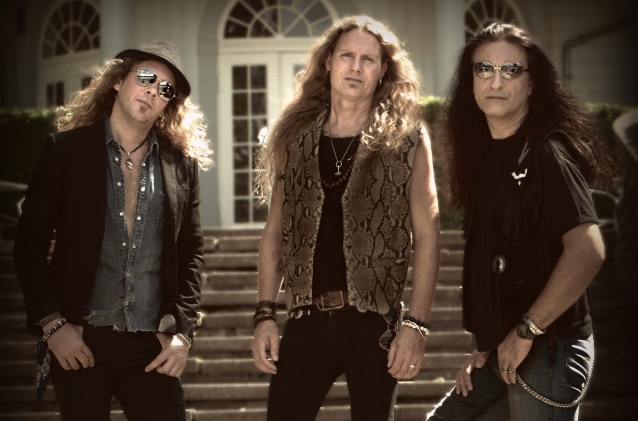 Says the band: "We're very proud to be able to announce April 19th as the release date for our first EP — 'Root'n' Branch'. Hope you'll enjoy our take on 'contemporary classic rock,' because if you will — we have a plethora of songs, just waiting for the chance to pound on your eardrums."

Check out audio samples at ntribe.dk.

N'TRIBE previously released a debut single, "Staring Down The Barrel". 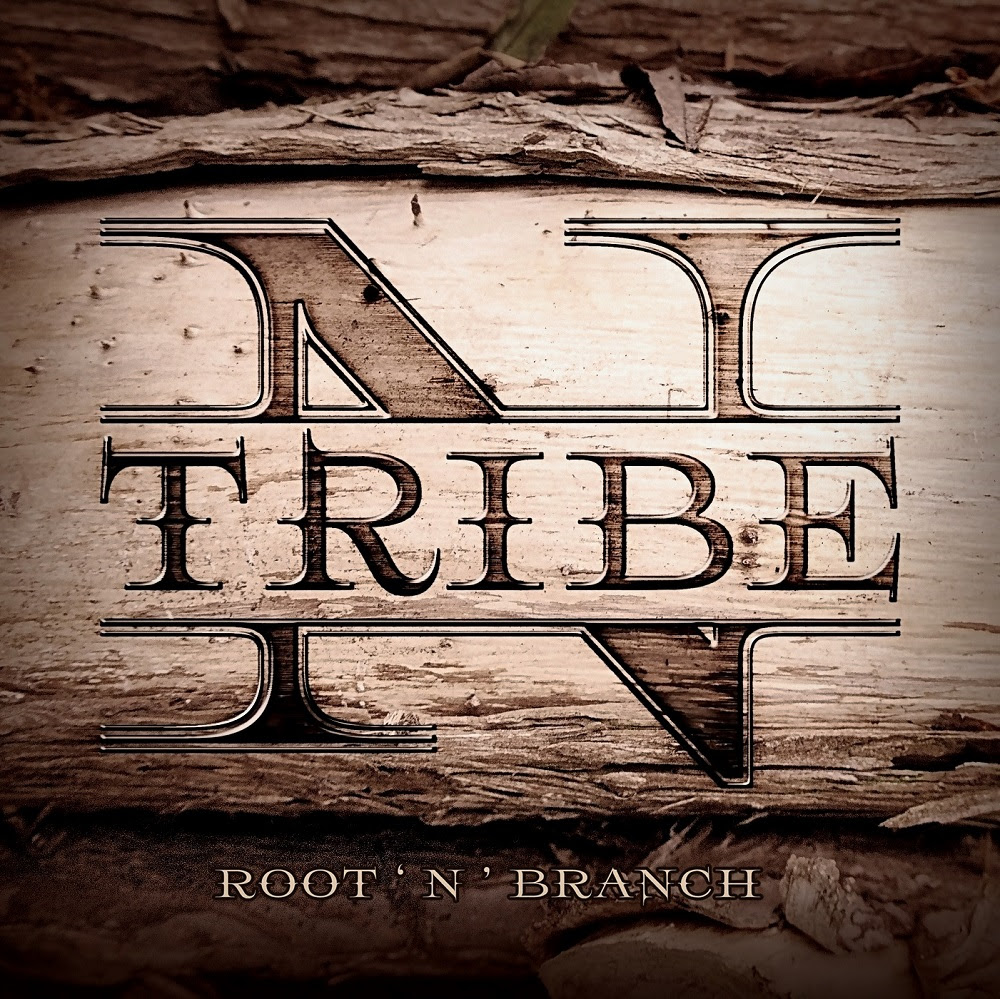