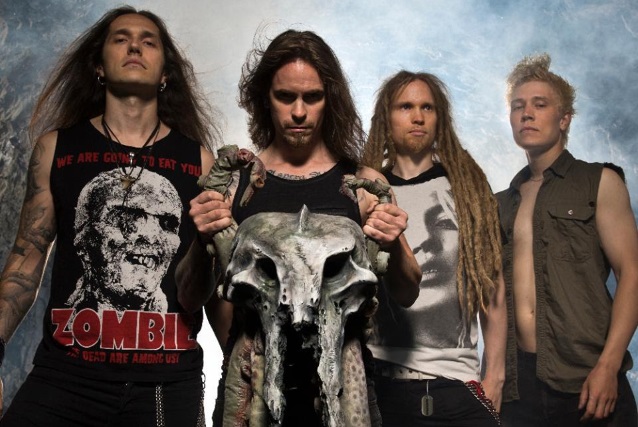 After two years of working in the shadows, Helsinki-based heavy metal band OCEANHOARSE, which consists of familiar faces from the Finnish metal scene, released its debut single and video, "The Oceanhoarse", in January. It was followed by two sold-out shows in Finland supporting BEAST IN BLACK. These shows made it an easy decision to go with a live video for the second single, "Fading Neons".

"We pride ourselves as being a live band first and foremost, so why not show everyone what we sound like onstage right out of the gate?" guitarist Ben Varon said. "The idea of releasing both the studio version and the live version simultaneously seemed fresh. Especially since the live version was recorded during our second show ever! When you play with no click or backing tracks like we do, the live version is always going to be a bit different, which makes it exciting."

The band has released a third single, "Waves". The menacingly slow and undeniably heavy track holds a special place in the band's heart. 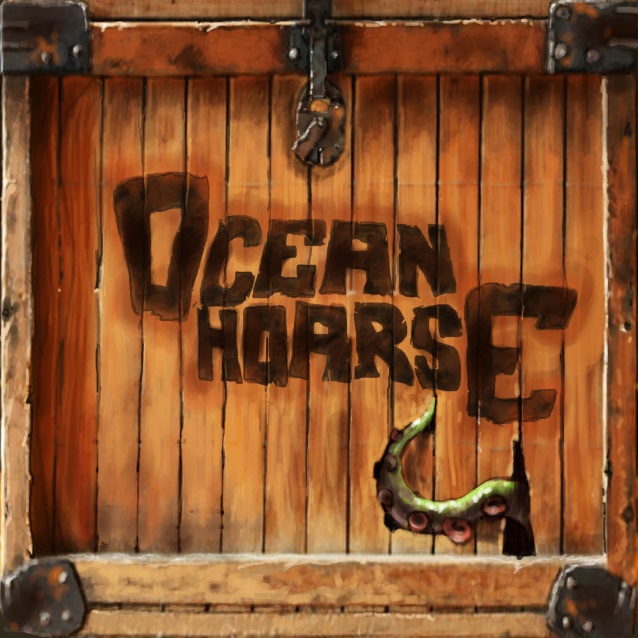