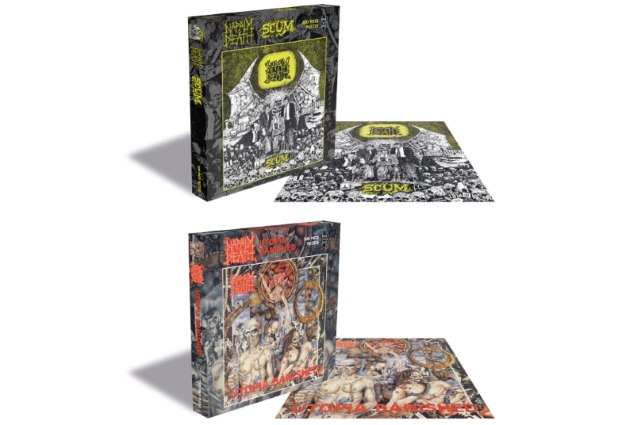 NAPALM DEATH will get the jigsaw puzzle treatment this fall.