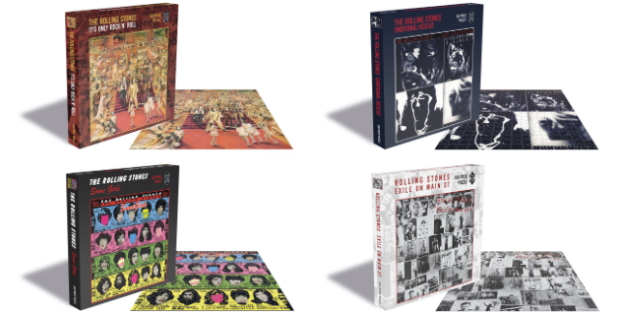 Official THE ROLLING STONES Jigsaw Puzzles To Be Released In September

THE ROLLING STONES will get the jigsaw puzzle treatment this summer.