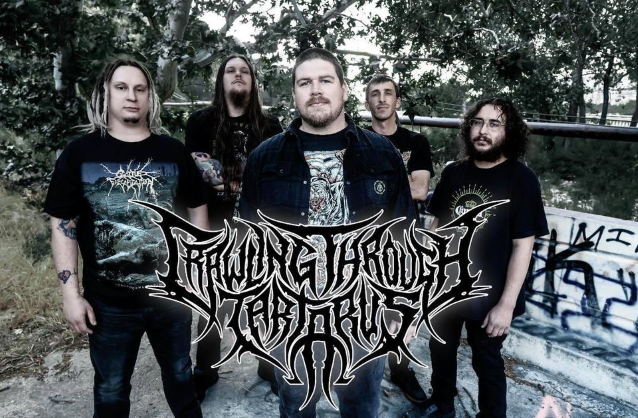 One Killed, Four Injured In Shooting During Death Metal Concert In San Bernardino

According to NBC Los Angeles, one person was killed and four others were injured in a shooting late Saturday night (April 23) during a death metal concert at a bar in San Bernardino, California

The shooting took place around 9:30 p.m. on Saturday outside of the Marquis Lounge, reportedly while Los Angeles death metal act CRAWLING THROUGH TARTARUS was performing. The band's vocalist Matt Holzboog was allegedly "hit by two rounds" and subsequently underwent surgery.

Police said all other four victims were listed in stable condition on Monday.

The investigation into the shooting remains under investigation, and no suspect or motive information was available.

Prayers for my boys in Crawling Through Tartarus after a violent shooting during their set last night in San Bernardino.... 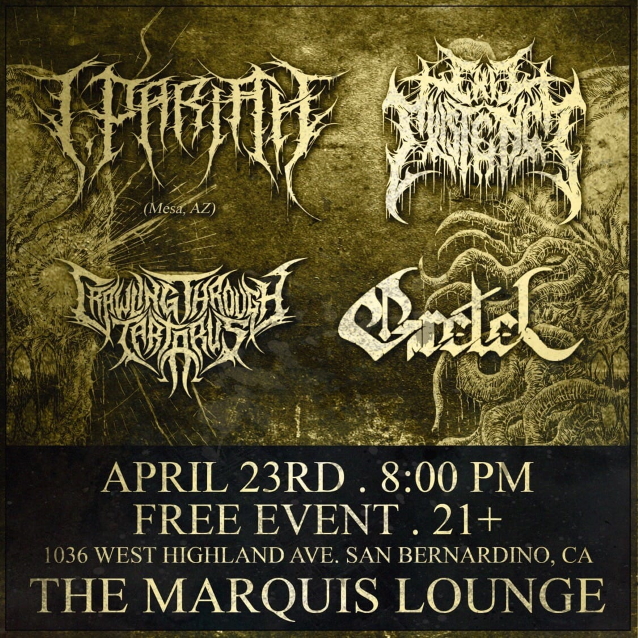