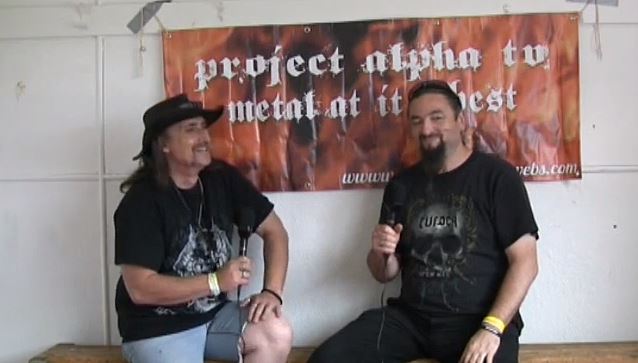 Project Alpha TV conducted an interview with vocalist Sy Keeler of British thrashers ONSLAUGHT at this past weekend's Beermageddon festival in Stoke Prior, England. You can now watch the chat below.

ONSLAUGHT will release its sixth album, "VI", on September 20 via AFM Records. The follow-up to 2011's "Sounds Of Violence" was mixed by Thomas "Plec" Johansson (TIAMAT, SCAR SYMMETRY) at Panic Room studios in Skara, Sweden. 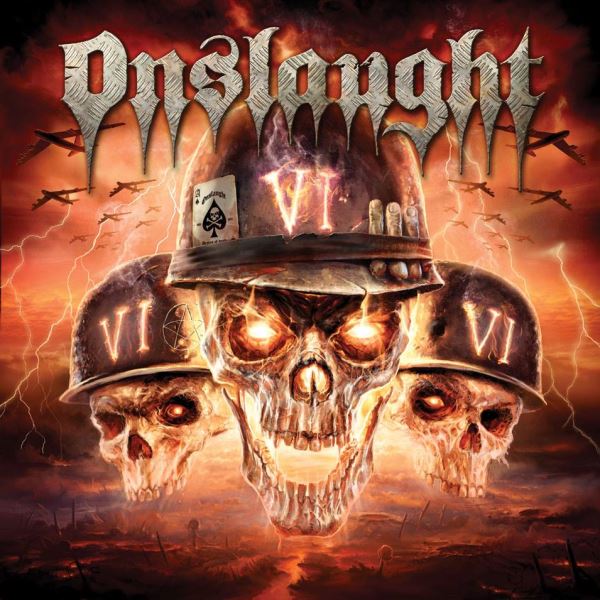