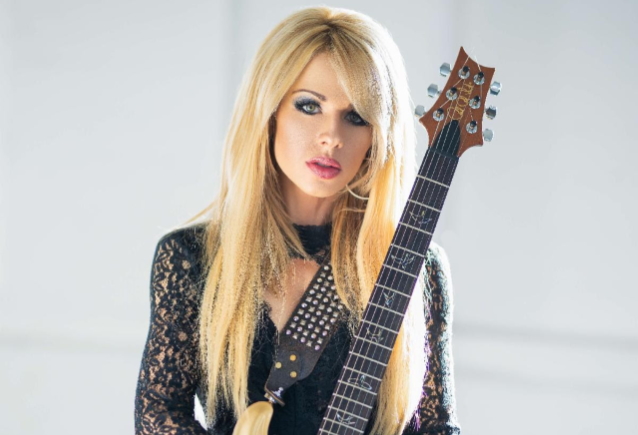 Australian guitarist Orianthi (ALICE COOPER, RSO, Michael Jackson) has released a new single called "Sinners Hymn". The track, the lyric video for which can be seen below, is taken from her first new studio album in seven years and her first new music as a solo artist in six years, "O", due on November 6 via Frontiers Music Srl.

Says Orianthi: "The album 'O' is a very inspired album....kept things pretty raw and didn't overthink it. Marti [Frederiksen, producer, mixer, songwriter] and I wanted to create a unique sound and vibe with every track and we experimented a lot with synths and different guitar tones. Lyrically, a lot of this record comes from life experience and other people's stories. It's going to be so fun to play these songs live."

In other news, Orianthi will host a livestream of a set from the world-famous Whisky A Go Go in West Hollywood, California on Saturday, September 19 at 9 p.m. EST / 7 p.m. CST / 6 p.m. PST. Tickets are available here. 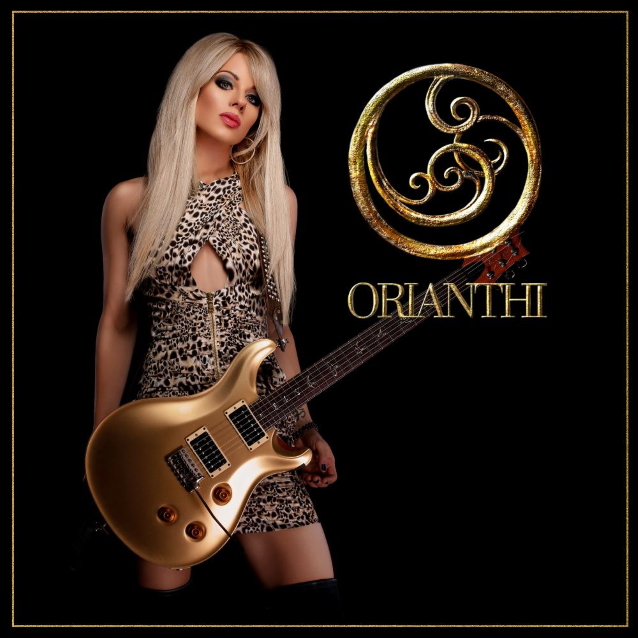