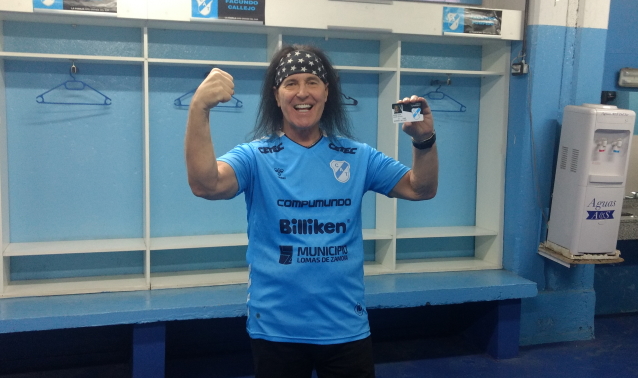 Original AC/DC singer Dave Evans has received an honorary lifetime membership from Club Atlético Temperley, an Argentine soccer club from the city of Temperley in greater Buenos Aires. Evans was also given his own personalized and genuine player shirt complete with the sponsors' logos and the number 10 made famous by Argentina's soccer legend Diego Maradona. 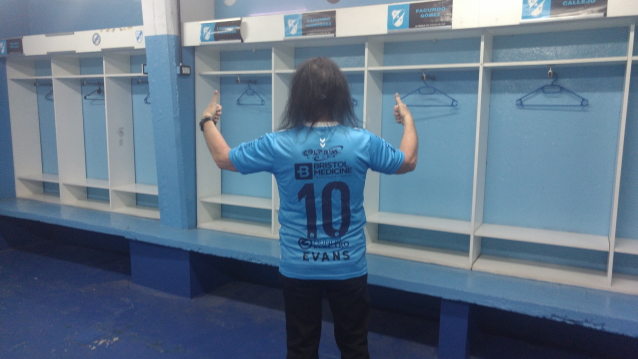 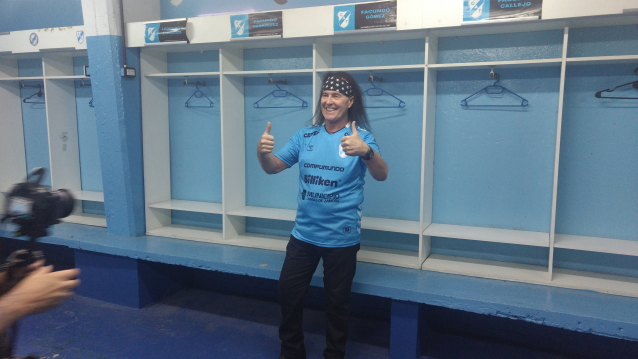 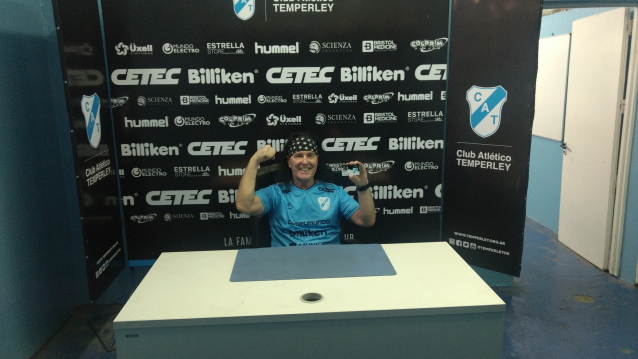 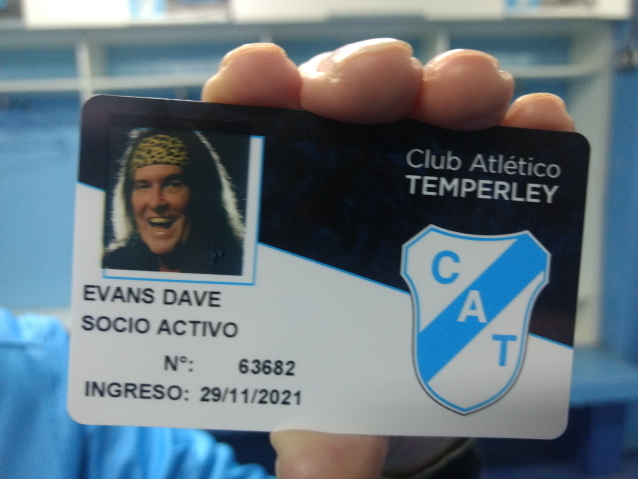