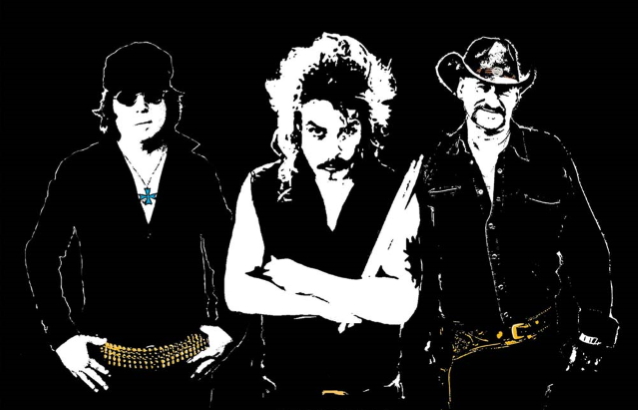 Phil Taylor put the motor in MOTÖRHEAD for 13 incredible years, recording drums for that iconic band on 11 studio albums as well as four live albums. His stage presence became the stuff of rock legend and the ferocity with which he attacked his kit (as well as offstage antics) earned him the moniker Philthy Animal. Under appreciated in his later years, Taylor continued to play hard-driving rock 'n' roll in various outfits, including the superb LITTLE VILLAINS project, formed with producer/musician James Childs of AIRBUS fame. The group made several studio recordings overseen by Childs, some of which were released in 2019 as the album "Philthy Lies".

And now a new LITTLE VILLAINS album is hitting the streets, this time featuring the talents of former HAWKWIND bassist and Lemmy prodigy Alan "Boomer" Davey, who joins Childs on this celebration of the life and talents of Taylor. Featuring the remaining studio recordings Taylor made prior to his passing in 2015, the album "Taylor Made" bursts with the power and energy of those early MOTÖRHEAD albums.

Childs expresses his enthusiasm for the project, saying: "I grew up on MOTÖRHEAD and HAWKWIND, and to actually work with key members of each group is a milestone in my lifetime that I never could have imagined."

Check out the first single, the title track, and its inventive animated video below. 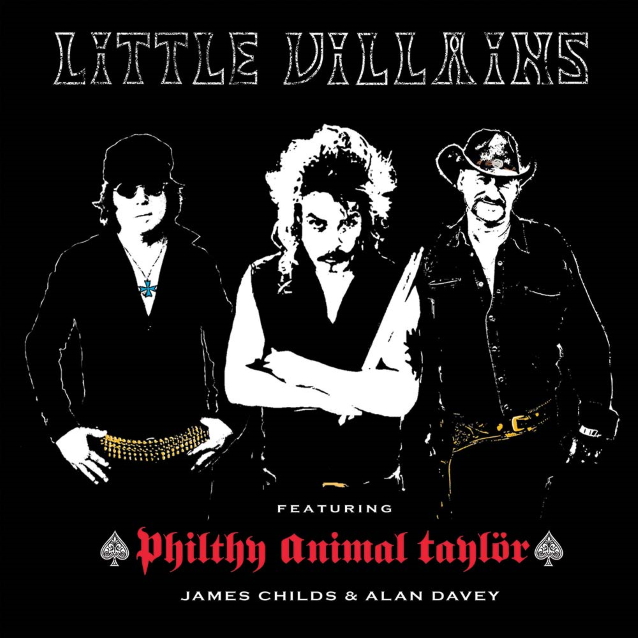