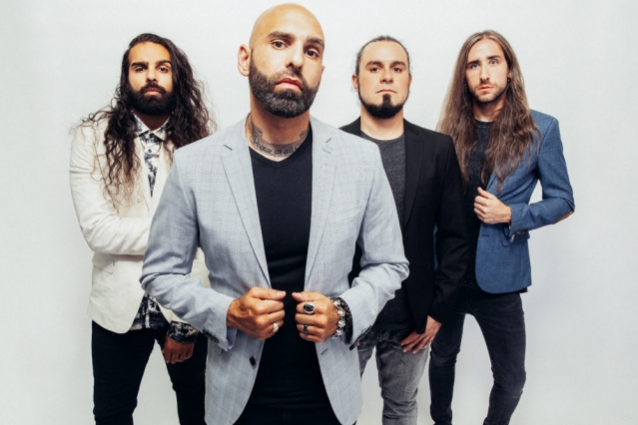 Las Vegas rockers OTHERWISE have released a Larry Hinson-directed music video for their song "Crossfire". The track is taken from the band's latest studio album, "Defy", which was released last November via Mascot Records, a division of Mascot Label Group.

For the "Crossfire" clip, OTHERWISE took to the streets to capture a picture of Las Vegas no one inhabiting the Earth thought they would ever witness. As the entire civilization across planet Earth navigates towards a better day, the band took the path of continuing to create in support of "Defy".

Singer Adrian Patrick comments: "One of the hardest things we've ever had to do, as performing artists, was cancel our 'Defy Division' tour [due to the coronavirus pandemic]. It's left us wondering how we'll be able to feed our families, if we'll still even have a career after this. We know that millions of others across the globe are facing the same dire prospect. Yet it's not just jobs and money that we are losing... people are fighting for their lives right now. The whole world has been caught in the Crossfire. We never thought we'd live to see the heartbreaking day when the bright lights and dancing fountains are turned off in the Neon Desert. But we are all in this together so let's keep our heads down low and hopes up high, for humanity. This pandemic doesn't discriminate... and neither does rock and roll. Stay safe, stay home, stay strong."

On "Defy", they linked up with producer Matt Good (ASKING ALEXANDRIA, HOLLYWOOD UNDEAD) for the first time, commuting from Las Vegas to his Phoenix studio in order to cut these eleven tracks. 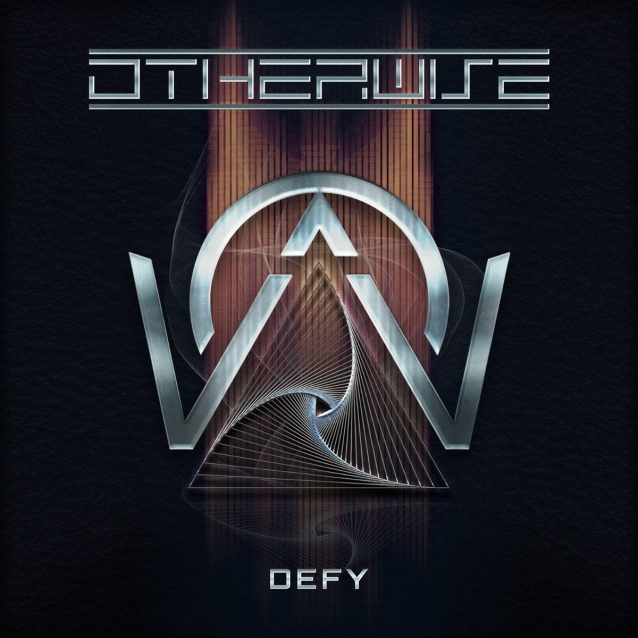