Stanley and Simmons signed only books, not memorabilia, according to SILive.com.

Those wanting to meet Stanley and Simmons had to buy the book at the store at its $29.99 list price, starting at 9 a.m. They received a colored wristband that determined their place in line for the 7 p.m. book-signing event, and were given a recommended time to return with their book and receipt. The lineup itself began at 5 p.m.

A video report on the signing — which was attended by over 1,000 fans — can be seen below (courtesy of SILive.com).

"Nothin' To Lose: The Making Of Kiss (1972-1975)" was released on September 10 via It Books, an imprint of HarperCollins Publishers.

Written by Ken Sharp, Paul Stanley and Gene Simmons, "Nothin' To Lose: The Making Of KISS (1972-1975)" is a 544-page hardcover book that chronicles for the first time the crucial formative years of the legendary rock band KISS, culminating with the groundbreaking success of their classic 1975 album "Alive!" and the smash single "Rock And Roll All Nite", a song that nearly four decades later remains one of the band's most enduring anthems.

Drawing on more than 200 interviews, the book offers a captivating and intimate fly-on-the-wall account of their launch, charting the struggles and ultimate victories that led them to the threshold of super-stardom. Constructed as an oral history, the book includes original interviews with Paul Stanley, Gene, Ace Frehley, and Peter Criss, as well as producers, engineers, management, roadies, costume and stage designers, fans, and musical contemporaries from the time, including: original manager Bill Aucoin, Casablanca Records founder Neil Bogart, rock photographer Bob Gruen, promoter Ron Delsner, Ted Nugent, Dick Clark, Alice Cooper, Marshall Crenshaw, and Bob Seger, as well as members of AEROSMITH, BLACK SABBATH, RUSH, STYX, NAZARETH, SLADE, BLUE ÖYSTER CULT, URIAH HEEP, MOTT THE HOOPLE, NEW YORK DOLLS, RAMONES, and THE QUATTROS, among others. The end result is an indelible and irresistible portrait of a band on the rise and the music scene they changed forever. 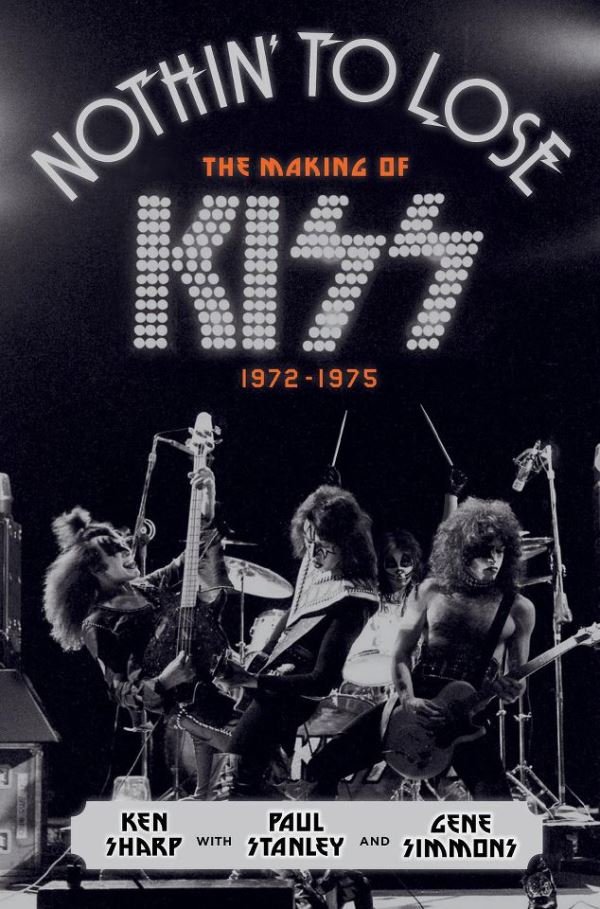