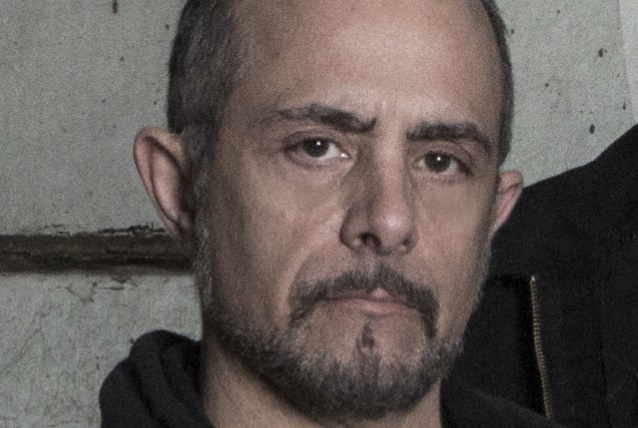 OVERKILL bassist and main songwriter D.D. Verni will release his first solo album in 2018. The record, which was mixed and mastered by Chris "Zeuss" Harris (ROB ZOMBIE, QUEENSRŸCHE, HATEBREED),is said to be a mix of all of Verni's influences. "There's some metal, punk, and classic rock... it's all in there, from QUEEN to GREEN DAY to METALLICA, I think we covered all the basses!" declares D.D.

The lyric video for the song "Fire Up" can be seen below.

"I'm psyched to get this disc out," states Verni. "We had a lot of fun and a lot of great players contributed."

In addition to OVERKILL's 18 full-length albums, Verni has four releases with his side band THE BRONX CASKET CO. 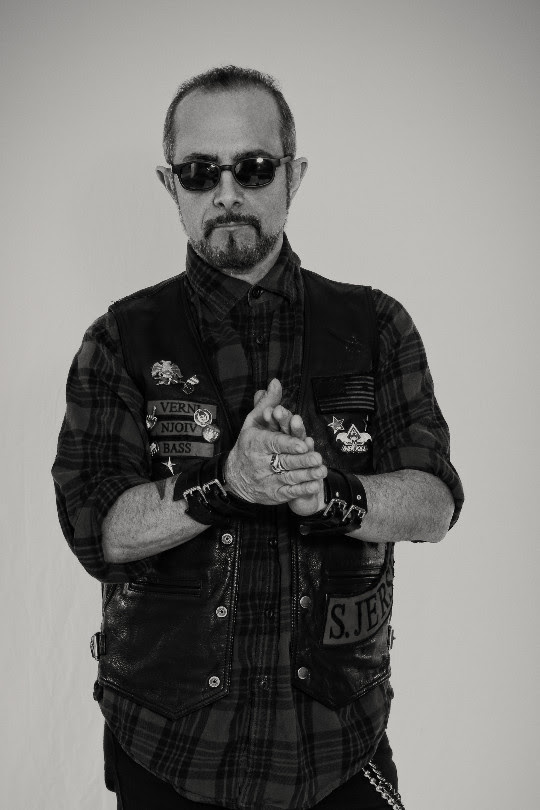