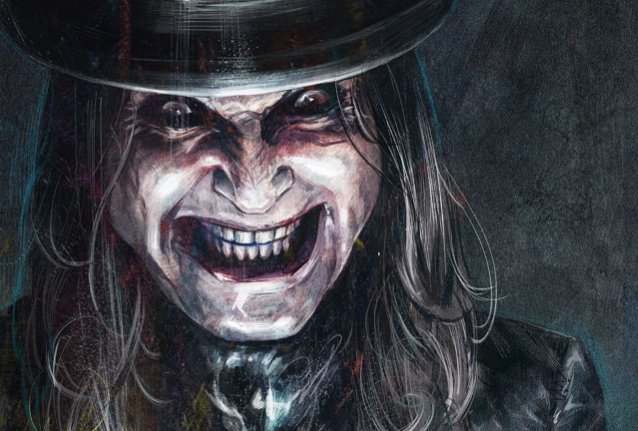 Representing a cross-section of metal music from across genres and generations, each special edition will feature a variant cover spotlighting a different metal band, an introduction from the band and exclusive interview.

"The Dark Knights: Death Metal" seven-issue series event will launch in 13 countries internationally in March and roll out throughout 2021.

"Dark Nights: Death Metal", from the bestselling team of writer Scott Snyder and artist Greg Capullo, launched in the U.S in June 2020. "Dark Knights: Death Metal" is the sequel to the smash-hit 2017-18 series "Dark Nights: Metal", which brought widespread changes to the DC universe and introduced fans to the Dark Multiverse and a runaway hit villain the Batman Who Laughs.

When the Earth is enveloped by the Dark Multiverse, the Justice League is at the mercy of the Batman Who Laughs. Humanity struggles to survive in a hellish landscape twisted beyond recognition, while Batman, Wonder Woman and Superman, who have all been separated, fight to survive.

For the Collectors' Omnibus Edition featuring additional bonus content, these eight countries will be joined by Russia, Poland, Czech Republic, Korea and Japan.

DC's international publishing partners from each participating country will announce their respective release dates with press releases soon, so check out their social media for the latest information. 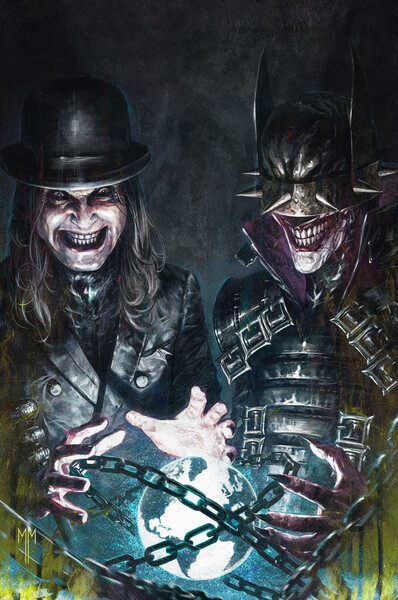 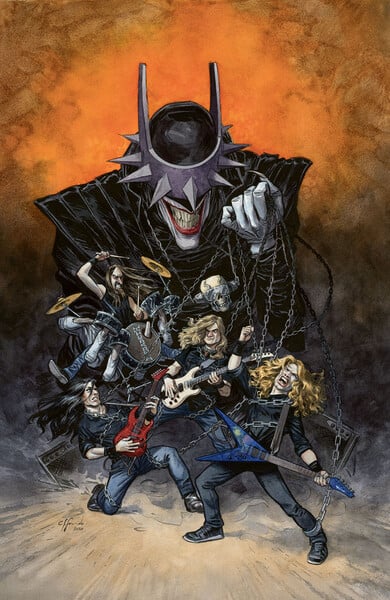 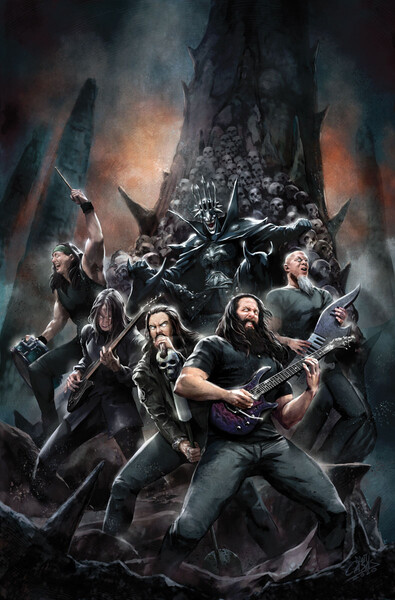 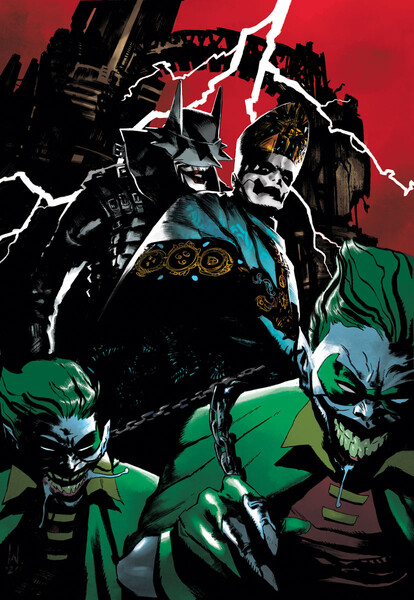 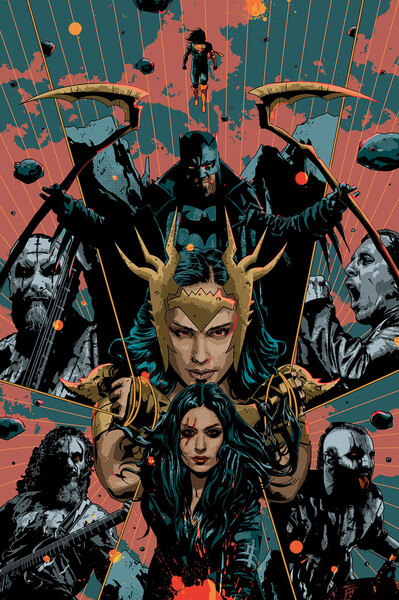 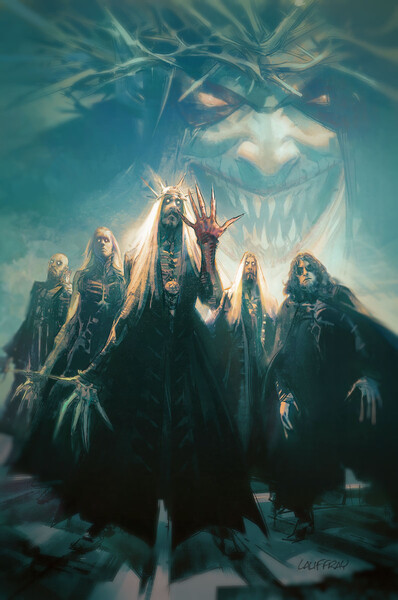 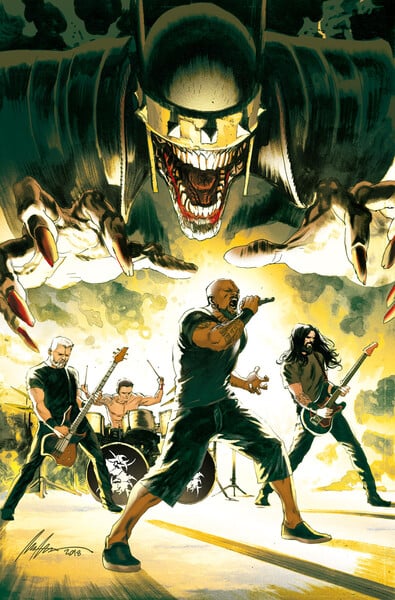