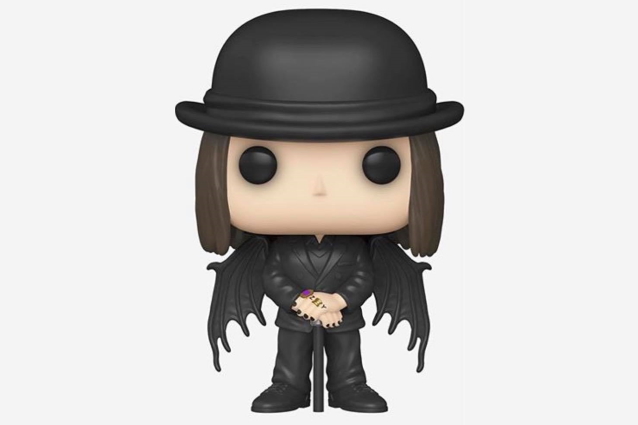 Ozzy previously collaborated with Funko back in 2011, but that figure has been out of production for years, and reportedly fetches high prices on the secondhand market.

Other artists who have gotten the Pop! Rocks treatment in the past include KISS, IRON MAIDEN, METALLICA, GUNS N' ROSES, AC/DC, SLAYER, DEF LEPPARD, Rob Zombie, SLIPKNOT, GHOST and MOTÖRHEAD.

Funko reported that these figurines increased its sales by 38 percent in the second quarter of 2019. International sales spiked 65 percent to $68.5 million, while U.S. revenue grew 26 percent to $122.7 million.

This past June, Funko announced that it was cutting a quarter of its global workforce, laying off about 250 people as it coped with the economic fallout of the COVID-19 pandemic. 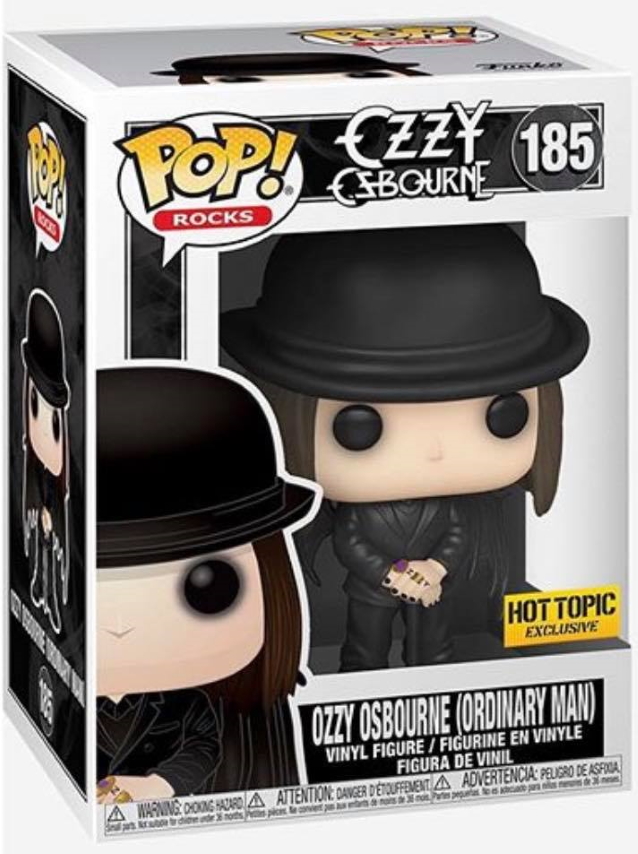