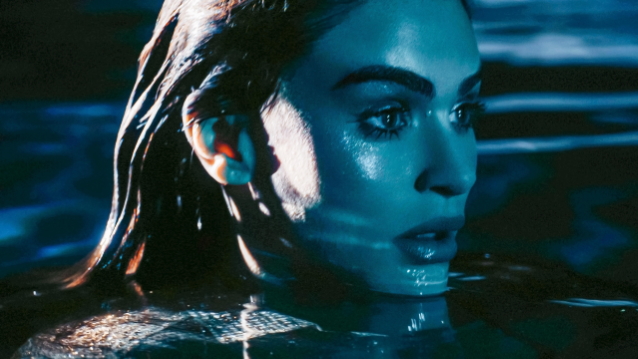 Aimée Osbourne, the eldest daughter of Ozzy and Sharon, has shared a new song, "Against Mine", released under the ARO banner. Her first new track in two years, it exhibits her sultry, dark, and melodic electro-pop sound in all its glory.

ARO's debut album, "Vacare Adamaré", was released in 2020. Osbourne told Rolling Stone she plans on putting out singles rather than albums.

"I feel a different sense of freedom and excitement that comes from releasing a couple of songs or a single at a time," she said.

Regarding what her father thinks about her music, Aimée said: "My dad has responded really positively to a lot of it. It's been a really fun way to connect with him about being in the same industry now. He is so dedicated and his ability to continue working and creating, his appetite for that is so admirable, it's unbelievable. Nothing stands in his way when it comes to anything creative, whether it's painting, writing lyrics, melodies. From the minute he's awake to when he goes to sleep, that's what he does. And so to have that as an example has been such a gift and to feel like something to live up to has been a great way to connect with him."

Two years ago, Aimée opened up about her decision to not participate in the family's reality TV show, "The Osbournes". Aimée, who was only 15 years at the time, reportedly went as far as to move out of the family home in an effort to stay away from the cameras.

"To me, I'd grown up around having a pretty well-known dad anyway, and I always really valued my privacy within that family," the now-38-year-old told New York's Q104.3 radio station. "For me personally, for who I am, as far as morally, and also just to give myself a chance to actually develop into a human being as opposed to just being remembered for being a teenager, it didn't really line up with what I saw my future as. It definitely worked great for the rest of my family, but for me and who I am, I just knew it was never something that I would have been able to consider realistically."

That was not the first time Aimée had spoken about her refusal to appear in "The Osbournes". A few years earlier, she said: "I want to be a singer, and I felt if I'd stayed with 'The Osbournes' and done the whole thing, I would have been typecast right away."

She elaborated in a 2015 RollingStone.com interview, saying: "I don't think I will ever cross-contaminate my private life and my family life with my public and professional worlds. For me, nothing's more important than having a very clear boundary between the two. That's just part of who I am."

During an episode of "The Talk", Sharon admitted that she had feelings of guilt over her daughter's decision to leave home because she couldn't stand filming "The Osbournes".

"I know that my eldest girl, Aimée, left home at 16 and she couldn't live in our house because we were filming and it drove her insane," she said. "She felt, too, that she didn't want to grow up on camera. She hated the idea; it was appalling to her. And so she left at 16 and I regret every day that she did."

The "fly-on-the-wall" TV series, which became the highest rated original program in MTV's history, started in 2002 and ended in 2005. The show followed the lives of the BLACK SABBATH singer and his family, including Sharon's battle with cancer, as well as younger children Kelly and Jack Osbourne's stints in rehabilitation for drug and alcohol abuse. 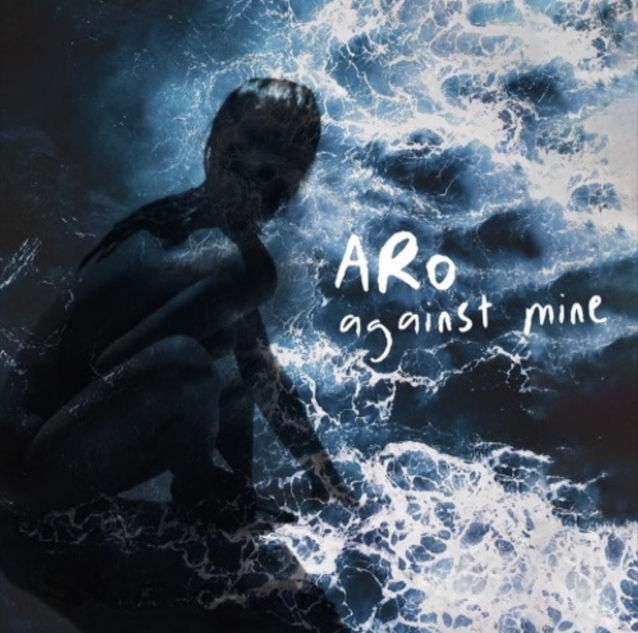