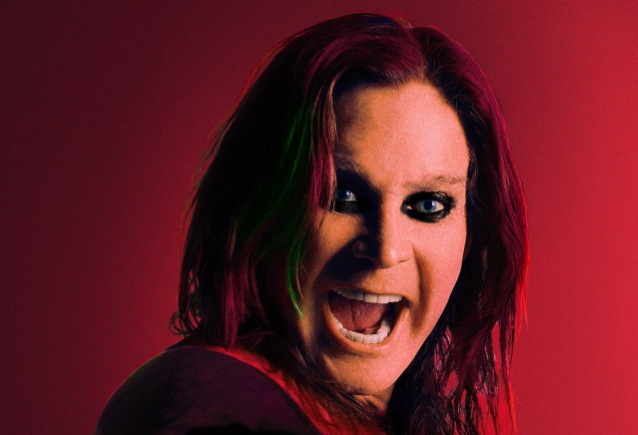 Ozzy Osbourne's previously announced European tour with guests JUDAS PRIEST, originally set for 2019 and then rescheduled three times, has once again been postponed. All tickets remain valid and will be honored for new dates in May and June 2023.

Ozzy says: "Due to the ongoing uncertainty with full capacity events and travel logistics in much of Europe, we have come to the difficult decision to postpone my 2022 tour to 2023. Original tickets remain valid for the new dates. I want to thank all of you and JUDAS PRIEST for your continued patience and support."

Earlier this year, it was revealed that Ozzy was due to undergo a major surgery to help correct neck and spine issues following the 2019 fall. Those injuries have continued to keep the legendary heavy metal singer from returning to the stage.

Less than a year after Ozzy's fall, the family revealed publicly that the BLACK SABBATH frontman had been diagnosed with Parkinson's disease.

In July 2020, Ozzy said that he was still "not back to 100 percent" after suffering from several medical issues last year, including the fall, neck surgery and hospitalization for the flu. Ozzy also said that he was looking forward to performing again once he has regained his health and the coronavirus pandemic has subsided.

In May 2020, Ozzy's son Jack said that his father will "probably" retire "within the next five to ten years." But Ozzy, who will turn 73 in December, has repeatedly said that he is not calling it quits, despite the fact that his "No More Tours 2" — whenever it ends up happening — is being billed as his last major global trek.

Ozzy was also forced to cancel an April 2020 trip to Switzerland to see a doctor who specializes in treatment of Parkinson's disease. 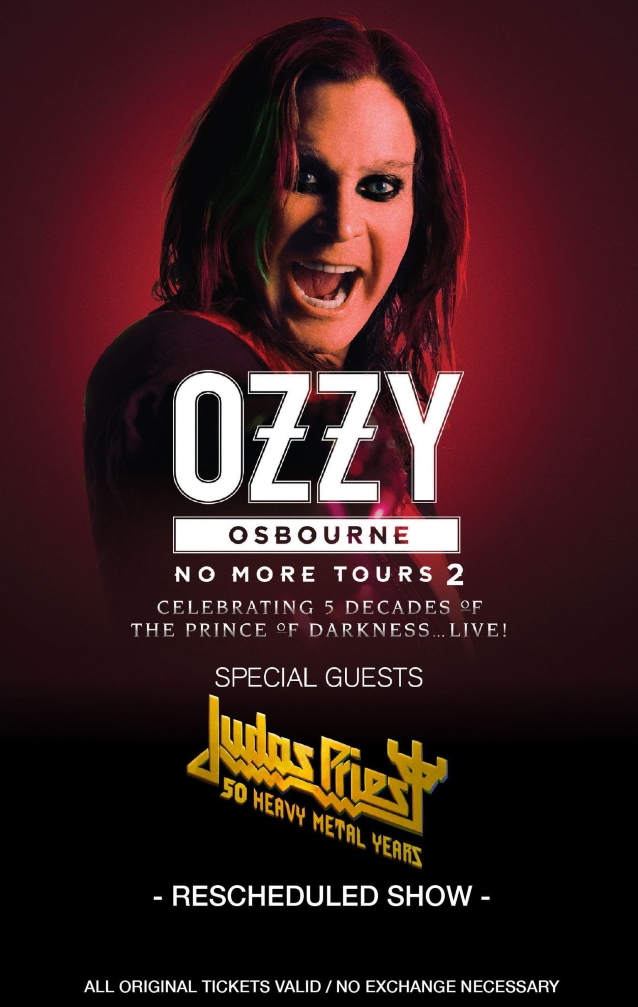