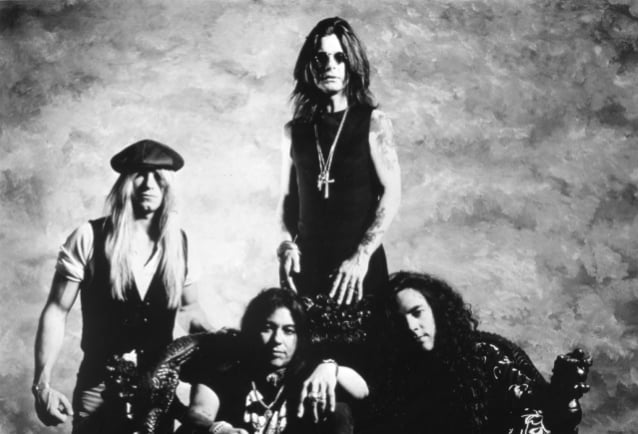 Tower Records, the iconic music chain that defined the retail music business in the pre-digital era, is back and celebrating the 30th anniversary of Ozzy Osbourne's "No More Tears" with an exclusive limited-edition vinyl and t-shirt bundle. This limited run of only 500 units is available now at TowerRecords.com and includes the exclusive Tower Records two-LP colored vinyl set, 7"x7" photobook with pics from the launch event, and an exclusive "I Was There" t-shirt.

Ozzy first premiered "No More Tears" with a surprise launch at Tower Records in New York City on September 17, 1991.

More than 30 years after its release, "No More Tears" will be celebrated with an expanded digital audio album due out September 17 (Sony). 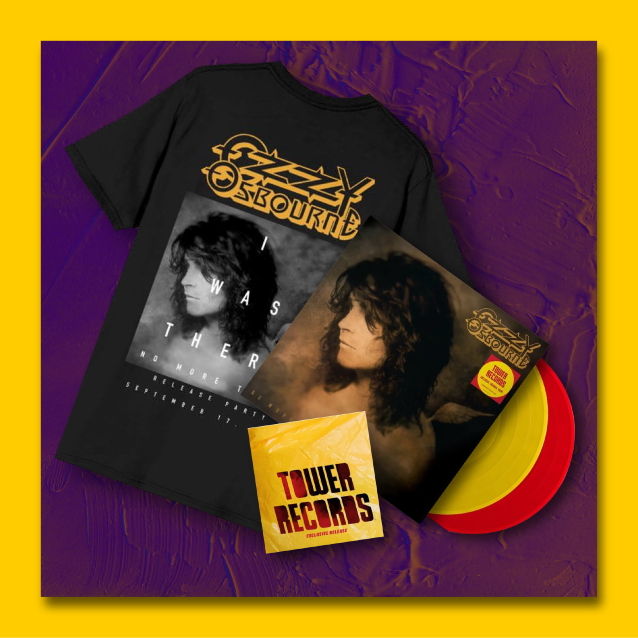 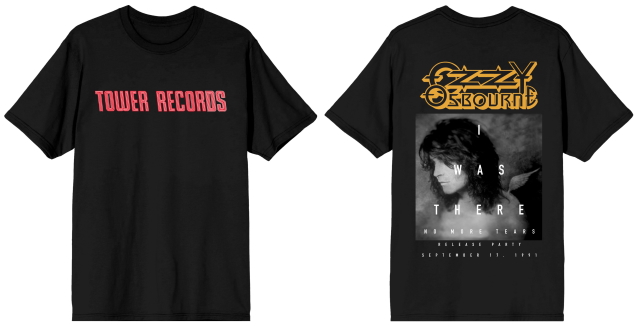 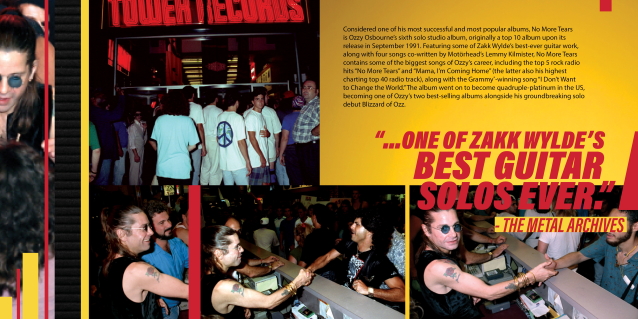