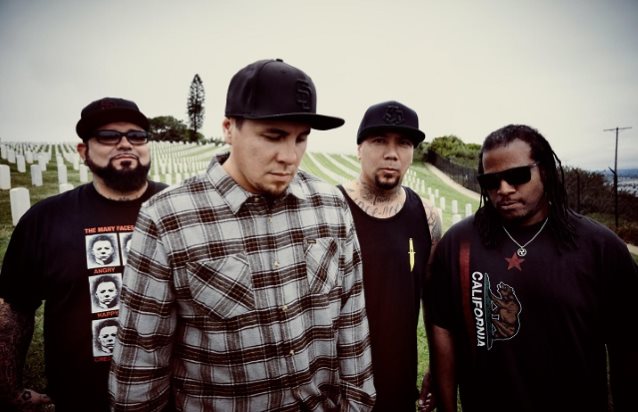 P.O.D. has released a brand new song called "Soundboy Killa". The track, which can be streamed below, is the first fresh music from the Southern California outfit since the arrival of its ninth studio album, "The Awakening". That disc came out in August 2015 via T-Boy/UMC and was produced by the band's longtime collaborator and friend Howard Benson, who has previously worked with IN FLAMES and ALL THAT REMAINS, among others.

P.O.D. frontman Sonny Sandoval stated about "Soundboy Killa": "Rock and roll has become entertainment that just says what the consumer wants to hear. There's no more edge or rebellion that sets it apart from the norm. 'Soundboy Killa' is classic P.O.D. guitar-riff power, headbanging groove with the lyrical attitude and edge missing in today's rock and roll."

In early September, P.O.D. will embark on the "Soundboy Killaz" fall tour with special guests ALIEN ANT FARM, POWERFLO and FIRE FROM THE GODS. 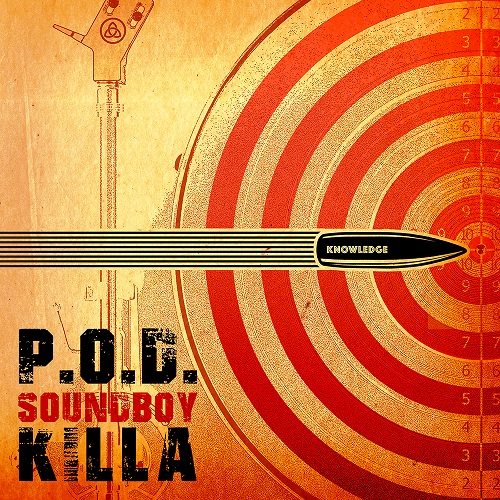