The second trailer for "Coming Home", the new album from PAIN, the Swedish metal band led by multi-instrumentalist and producer Peter Tägtgren, is available below. The follow-up to 2011's "You Only Live Twice" is due on September 9 through Nuclear Blast and features cover artwork by Stefan Heilemann.

Tägtgren, who last year collaborated with vocalist Till Lindemann of German industrial metallers RAMMSTEIN on the debut album from their LINDEMANN project, stated about "Coming Home": "Musically, the album is a development of where PAIN and LINDEMANN ended at — more experimental than what I've ever done before. Acoustic guitars and a helping hand again from Clemens of CARACH ANGREN with the orchestra arrangements, and some guest vocals. And Sebastian Tägtgren did a great job on the drums."

The official lyric video for the song "Black Knight Satellite" can be seen below.

Commented Peter: "'Black Knight Satellite' is based around a story that circulates on the net, both interesting and confusing.

"The song is an up-tempo song, with orchestra parts and chugging guitars — it will be great live. A typical PAIN song. Didn't wanna start off with a surprise this time."

PAIN will hit the road for a full European headline tour this autumn. The band will join forces with the German gothic metal outfit THE VISION BLEAK. 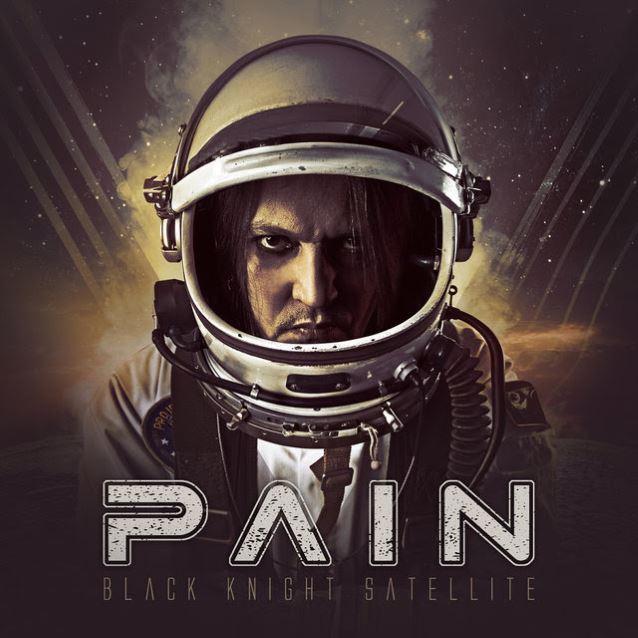 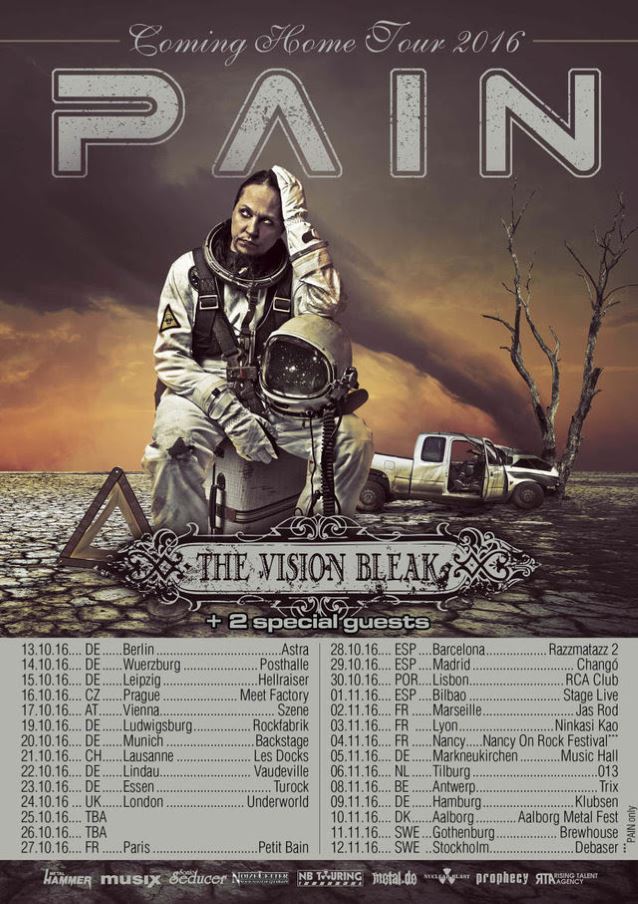