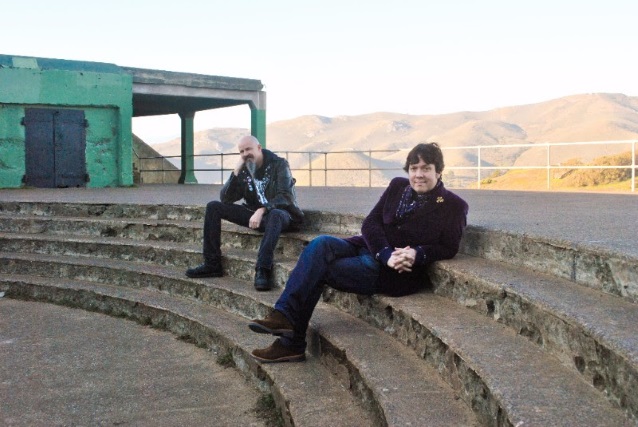 PAINTED DOLL came to life when "a death metal guy and a power-pop guy got hammered together at a GOBLIN concert in Texas." Soon after, Reifert and Hill began trying to out-deep cut each other with late '60s/early '70s Dutch and British psych pop before Chris suggested the two musicians form a band together inspired by the music they'd been trading.

The record's acid trip-esque cover art was created by Hill himself, who calls the colorful collage "something I would have drawn on my notebook back in high school after too much Robitussin."

Reifert adds: "The cover art reminds me of the days when I was entertainment director on 'Watership Down' and Dave had to convince us all that he just wanted to rock and not eat us. For that reason, it's perfect in my book!"

What does PAINTED DOLL sound like, you ask? Let's let the band do the talking...

"The PAINTED DOLL record was a blast to make," says Hill. "Chris is a death metal legend from the Bay Area and I'm a guy from Cleveland who worships THE KINKS. Throw in our mutual love for obscure Dutch bands from the seventies and you've got PAINTED DOLL. We're super psyched to be working with Tee Pee Records to unleash our stone-cold jams on the masses."

"After getting to know Dave and talking about psychedelic bands and stuff, it was clear that PAINTED DOLL needed to happen," adds Reifert. "The powers of rock gave us our mission, which we gladly accepted. Now you can hear the visions that we had bouncing around in our heads. Foxes and rabbits, velvet and leather, smoldering rock and spacey psych....what else do you need? Play it loud and proud, babies!"

Luckily, there's zero waiting period to hear the culmination of this peculiar pairing as PAINTED DOLL has released a video for the record's lead track "Together Alone". Check it out below. 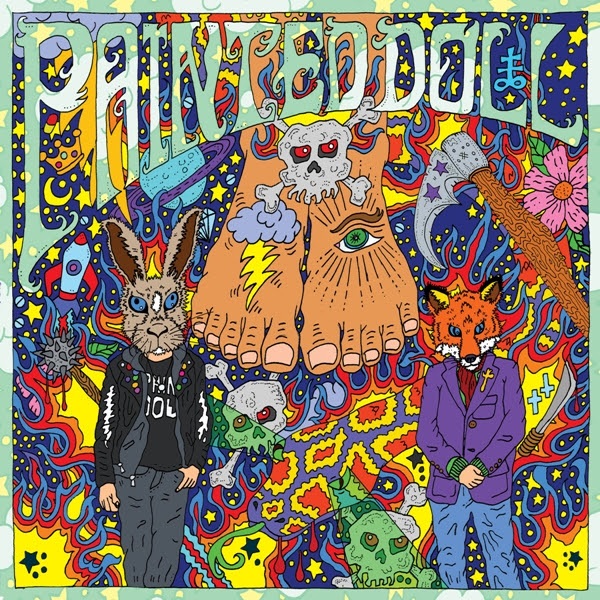