PANTERA has been confirmed for the 2023 edition of Norway's Tons Of Rock festival, set to take place June 22-24 in Oslo. Joining them on the bill will be GHOST, GOJIRA, BEHEMOTH, CLUTCH, TNT, POWERWOLF, MAYHEM, STAGE DOLLS, HONNINGBARNA, THE GOOD THE BAD AND THE ZUGLY, AVATAR, SPIRITBOX, VOIVOD and BRENN. Tickets will go on sale on Friday, November 11.

It was first reported in July that Anselmo and Brown will unite with Wylde and Benante (ANTHRAX) for a world tour under the PANTERA banner. 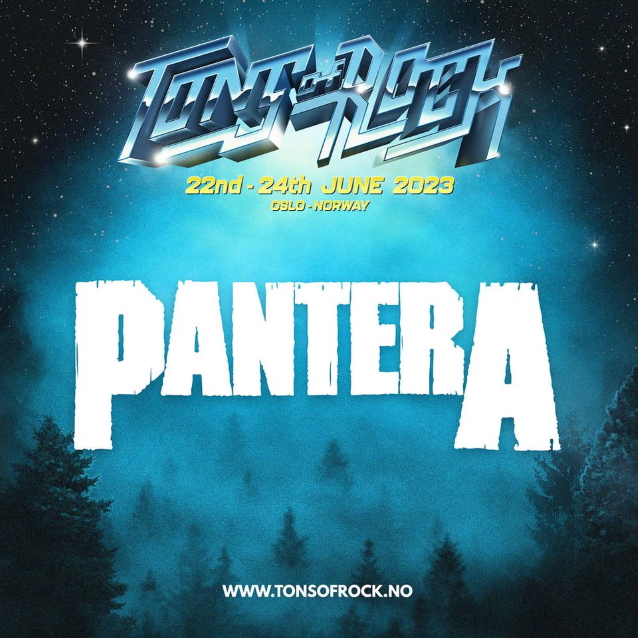