PANTERA's "The Great Southern Trendkill: 20th Anniversary Edition" will be released on October 21. This two-disc set includes the original album remastered, plus a dozen previously unreleased mixes, instrumentals, and live recordings. Also being released on October 21 is a single LP titled "The Great Southern Outtakes" featuring ten of the unreleased tracks.

More details on previously unreleased material: The companion disc that accompanies the original album features an unreleased version of every album track, including two versions of "Suicide Note Pt. 1" — a rough mix of the track, along with a separate version of the introduction, which spotlights "Dimebag" Darrell Abbott on 12-string acoustic guitar. The second disc also features a newly remixed version of the title track, rough mixes for "Drag The Waters" and "The Underground In America", as well as instrumental takes for "13 Steps To Nowhere" and "Living Through Me (Hell's Wrath)" . In addition to the studio recordings, the anniversary collection features three live tracks recorded at the Dynamo festival in Holland in 1998: "War Nerve", "Suicide Note Pt. II" and "Sandblasted Skin".

In the June 1996 issue of Guitar World magazine, Dimebag stated about how "The Great Southern Trendkill" compared to PANTERA's previous efforts: "It's almost like a 'best of,' man. Some of the riffs on it date back to our 'Cowboys From Hell' and 'Vulgar Display Of Power' periods. Hell, a couple of ideas even go back to before we got signed. For example, when we were still playing small clubs, I used to play a 20-minute solo that consisted of everything from Eddie's [Van Halen] 'Eruption' to Randy's [Rhoads] '(Revelation) Mother Earth' — plus whatever else I felt like throwing in. A regular part of my solo featured a long-assed, 'sing-along' type lead section, which has ended up in a song called 'Floods'."

Dimebag also talked about his lead-guitar-playing approach on "The Great Southern Trendkill". He said: "There's definitely quite a few solos on this motherfucker! But beyond quantity, I think that I'm developing more of my own identity, lead-wise. My solos are more focused. Some of 'em even have a melodic, theme-like vibe in places — like the one in 'Floods'. Also, I've gotten into doubling my leads, like Randy Rhoads used to do. I'm not panning them right and left in the mix: it's two right on top of each other. To a lot of people's ears it might sound like I'm using a chorus or a similar type of effect, but it's just me doubling my parts."

He continued: "Yeah, there's definitely some guitar playing on this bitch, and once again, man, there's a real live vibe in my rhythm work. If anybody wants to learn how to play these songs right, you can't just learn the main riffs and then merely repeat 'em, you've gotta listen real close to catch all the little techniques, slurs and bends that I put in there. I think it's the subtleties that really add to the depth of our material, much more so than having some outrageous lead guitar jack-off in every damned song!"

In a 2010 interview with ARTISTdirect, singer Philip Anselmo stated about his lyrical inspiration for "The Great Southern Trendkill": "I was very aware of what was going on around us at the time. We were a heavy metal band that had created our own heavy metal niche and that was PANTERA. I saw everyone jumping on a bandwagon that was destined to die and, sure enough, it did—like anything else. As a matter of fact, make that like three or four little movements in music there that were fleeting. That happened. That's history. Follow the leader for a little while until it gets burned out then bingo, right back to the basics. I called out all of the little fucking trendy things, and I bashed them and lambasted them. That's where my head was at the time." 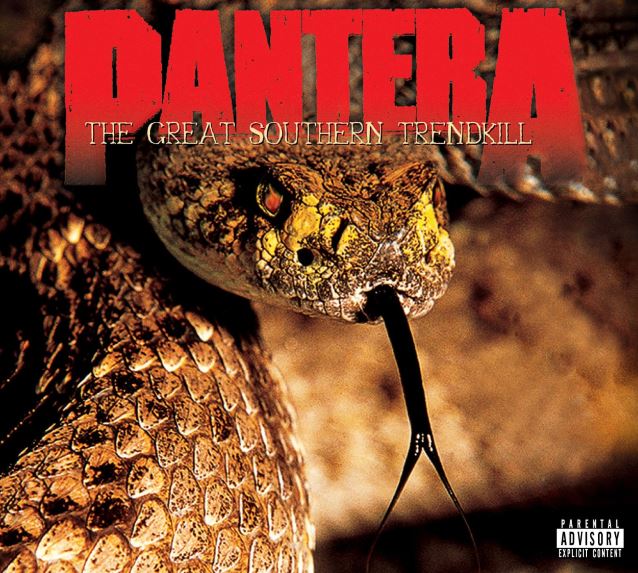 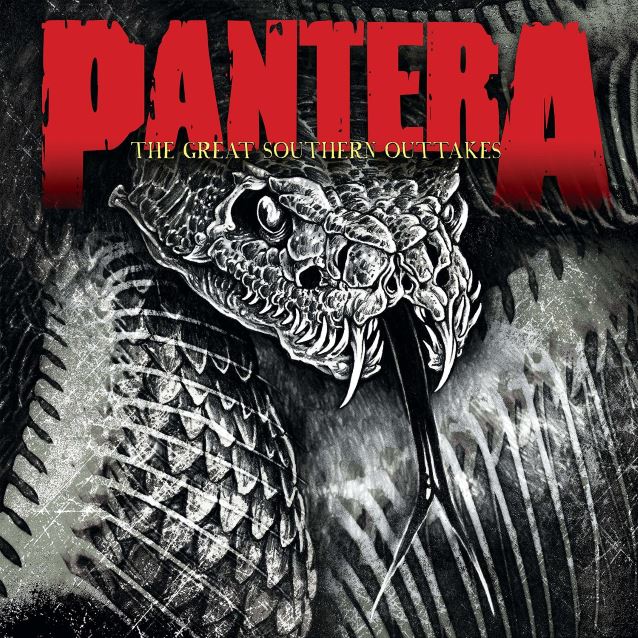