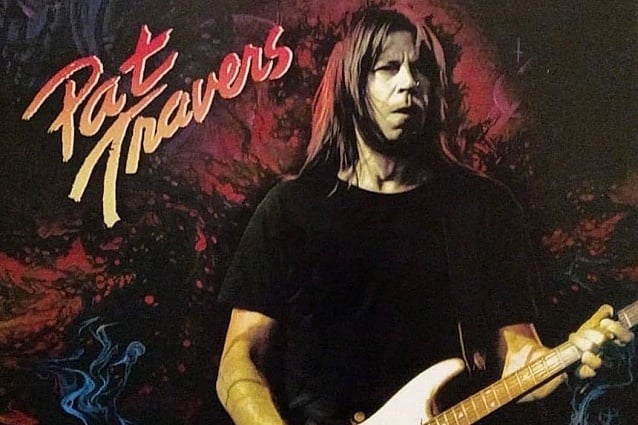 Legendary guitarist Pat Travers and his band have just released a blazing new single, "Push Yourself". Built around Travers's trademark Fender Strat, the track crackles with intensity and bravado. The guitar playing is matched in grittiness and power by Travers's own vocals, which ring out like a wakeup call to anyone thinking that this veteran blues rocker will be resting on his laurels.

As Travers himself puts it: "'Push Yourself' is a mantra I use when I need to get my ass in gear and get stuff done. Pretty simple."

The "Push Yourself" music video, which was assembled using recent live footage of Travers tearing up the stage intercut with scenes from the recent LYNYRD SKYNYRD dramatization "Street Survivors: The True Story Of The Lynyrd Skynyrd Plane Crash", can be seen below.

In addition to the single being available on all digital platforms, it will also be pressed on limited-edition red seven-inch vinyl backed with another new cut, "Full Spectrum", both of which are set to appear on Travers's new studio album coming later this year.

PAT TRAVERS BAND has scheduled a number of concerts this spring and summer, including select dates with CACTUS. 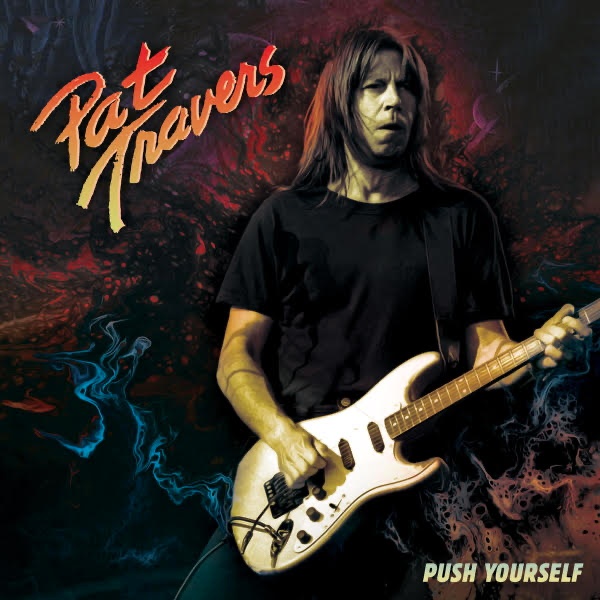