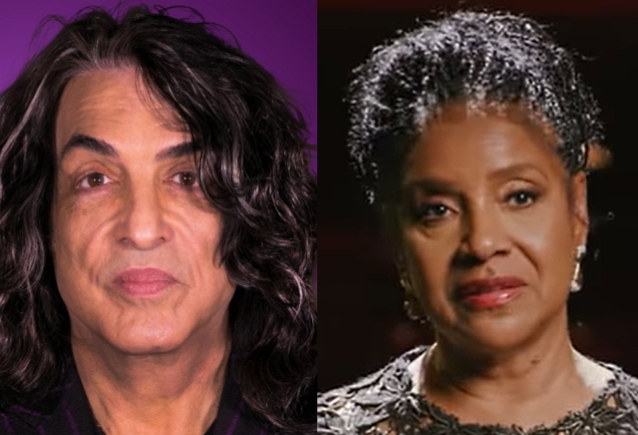 After news surfaced on Wednesday (June 30) that Cosby's sentence for allegedly sexually assaulting a woman years earlier would be vacated, Rashad tweeted, "FINALLY!!!! A terrible wrong is being righted- a miscarriage of justice is corrected!", along with a photo of Cosby. Following that first tweet, which was met with criticism by some online, Rashad later shared another statement.

"My post was in no way intended to be insensitive to their truth," she wrote. "Personally, I know from friends and family that such abuse has lifelong residual effects. My heartfelt wish is for healing."

That same day, Stanley retweeted Rashad's comments and added the following message: "When someone feigns sympathy by speaking of 'your' truth they are actually saying they don't believe you. SIXTY women came forward with basically identical accounts of being drugged & raped. THAT is THE truth. Legal technicalities & friendship with the rapist can't change that."

The Pennsylvania Supreme Court threw out Cosby's sexual assault conviction after it ruled a previous agreement between him and the then-district attorney prevented the subsequent district attorney from proceeding with criminal charges.

Cosby, 83, had been in prison for nearly three years after being found guilty of sexually assaulting Andrea Constand in 2004.

When someone feigns sympathy by speaking of “your” truth they are actually saying they don’t believe you. SIXTY women came forward with basically identical accounts of being drugged & raped. THAT is THE truth. Legal technicalities & friendship with the rapist can’t change that. https://t.co/sMCRs3nq8e

WHAT?!? What a travesty. My sympathy to all those brave women who came forward only to now be assaulted again. https://t.co/fmJ4FUQByi