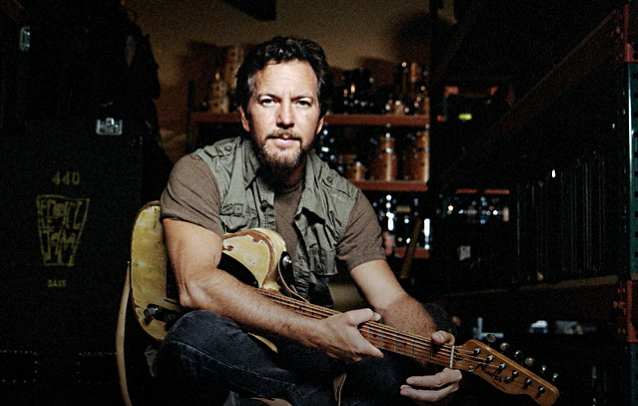 In addition to the new track "Matter Of Time", Vedder played an updated version of "Say Hi", a song originally written for Eli Meyer, a brave six-year-old afflicted with Junctional Epidermolysis Bullosa.

Additionally, Eddie shared an animated music video for the powerful, passionate and poetic "Matter Of Time" and live video for "Say Hi", an oft-sought after live favorite now officially available for the first time. Plus, a special pre-order just went live for the limited-edition "Matter of Time"/"Say Hi" seven-inch vinyl, releasing soon.

The event, organized by Eddie and his wife Jill, featured uplifting stories about individuals and families living with Epidermolysis Bullosa (EB) alongside appearances and performances from celebrity friends to educate viewers about EB and raise critical funds for research toward a cure for EB and other rare diseases.

"Ed and I are incredibly grateful to everyone joining us for Venture Into Cures," said Jill Vedder. "Every day kids with EB and their families face astonishing challenges. This event will give people a glimpse into their world. EBRP's mission is to find a cure for EB, and this event will help bring us one step closer to making that mission a reality by adding momentum to the work being done."

EB is a life-threatening genetic disorder that affects approximately 500,000 people worldwide. Called "Butterfly Children" because their skin is as fragile as the wings of a butterfly, children with EB face severe pain, open external and internal wounds, and a grueling daily bandaging process. There is currently no treatment or cure for EB, however EBRP's innovative Venture Philanthropy model is helping to fast-track not only a cure for EB, but therapies that could affect thousands of other rare diseases.

As the largest global organization supporting EB research, EBRP has funded 80 projects through their innovative model, directly impacting the clinical landscape. Through EBRP's work, clinical trials for EB have increased by 15 times, including four Phase III clinical trials, the final phase before the FDA considers approval for a new therapy.

Michael Hund, CEO of EBRP, said: "Our team is dedicated to accelerating life-saving treatments for patients and families battling EB, and Venture Into Cures offers us the opportunity to involve more people in our mission than ever before. Together, we will heal EB, and in the process, pioneer an innovative model for all rare diseases." 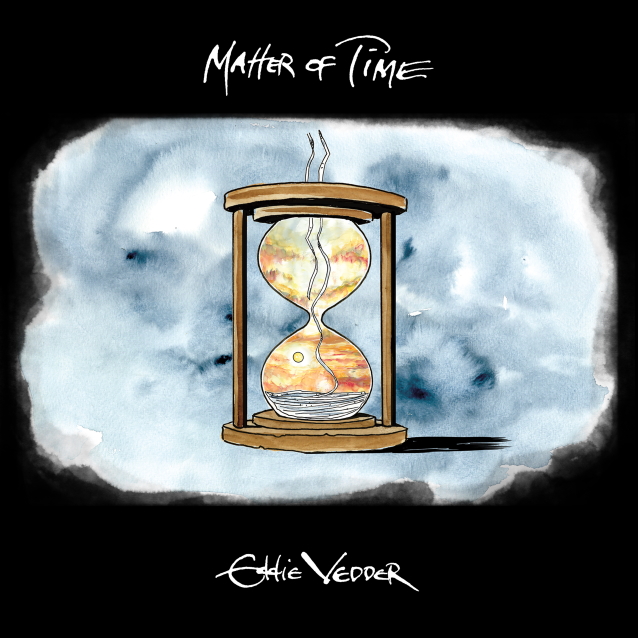