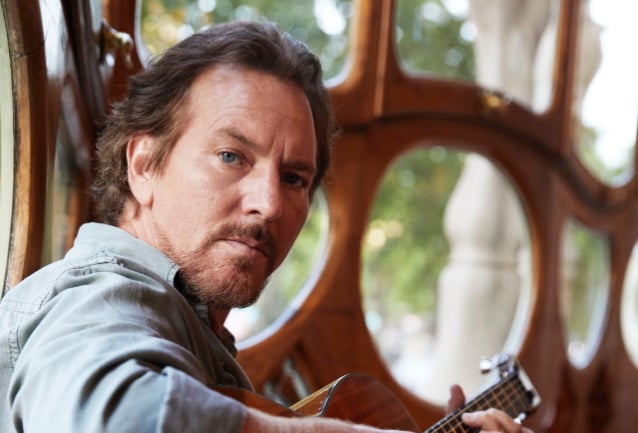 PEARL JAM singer Eddie Vedder will release his new solo album, "Earthling", on February 11, 2022 via his own Seattle Surf imprint through Republic. The official lyric video for the LP's second single, "The Haves", can be seen below. The first single, "Long Way", arrived in September.

A limited-edition seven-inch vinyl single of "Long Way" backed by "The Haves" is available to order through PEARL JAM's Ten Club.

Watt previously told Variety about his initial jam sessions with Vedder this spring, which yielded "Long Way": "There was something there right away that I wanted to chase and finish. It was just the right place and the right time and it all happened very organically. It sounds like people playing together in a room, which is what a good rock song should be."

Vedder unveiled some of his new music at Ohana Festival where he performed numerous headlining solo sets as well as a set with PEARL JAM.

In "I Am Mine", the latest edition of Audible's "Words + Music" series, Vedder dives deep, reflecting on a life at the intersection of art, sensitivity, and masculinity. Vedder is characteristically honest about the challenges of remaining authentic in the face of staggering success. He delivers a raw, emotional story on the perils and joys of fame and friendship, punctuated with exclusive music performance featuring new renditions of classic tracks from both Vedder and PEARL JAM.

Almost two years ago, PEARL JAM unveiled its latest album, "Gigaton", to widespread critical and fan praise and a Top 5 debut on the Billboard Top 200. It graced year-end lists by Mojo, Consequence Of Sound, Insider, and more. 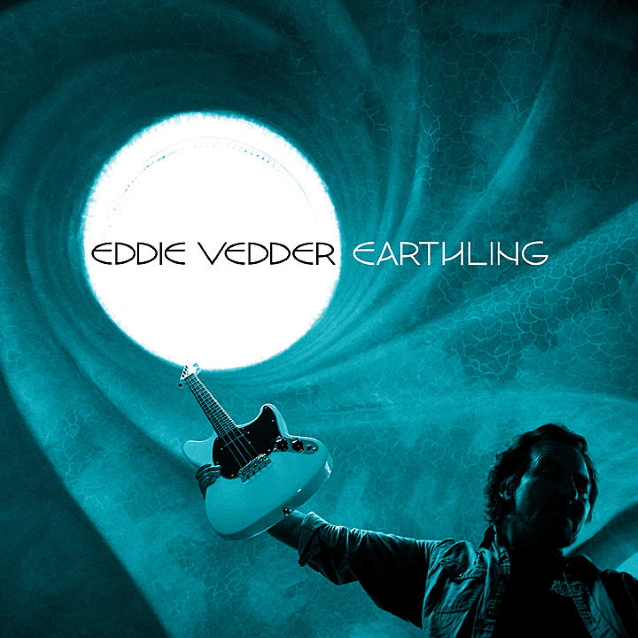