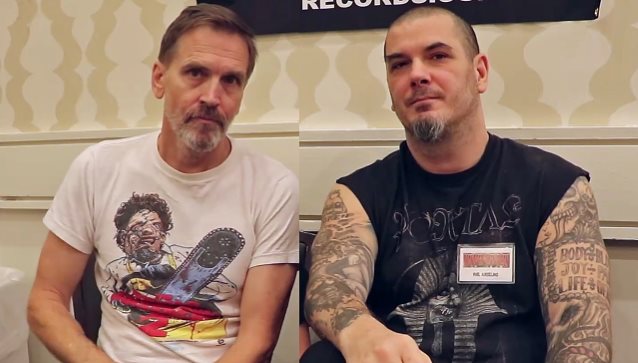 The official video for the song "Dirty Eye" from horror icon Bill Moseley — most notable as Chop Top in "Texas Chainsaw Massacre 2", and Otis in Rob Zombie's "House Of 1000 Corpses" and "Devil's Rejects" — and extreme music legend Philp H. Anselmo (DOWN, PANTERA, SUPERJOINT, SCOUR, PHILIP H. ANSELMO & THE ILLEGALS, ARSON ANTHEM) can be seen below. The clip was directed by filmmaker Ryan Oliver of Deathblow Productions.

Released on January 20 via Anselmo's own Housecore Records, the five-track offering was produced and performed by Anselmo and Stephen "The Big Fella" Berrigan (DOWN, SYK, PHILIP H. ANSELMO & THE ILLEGALS, EYEHATEGOD, HAARP, CLASSHOLE),and mastered by Scott Hull of Visceral Sound. 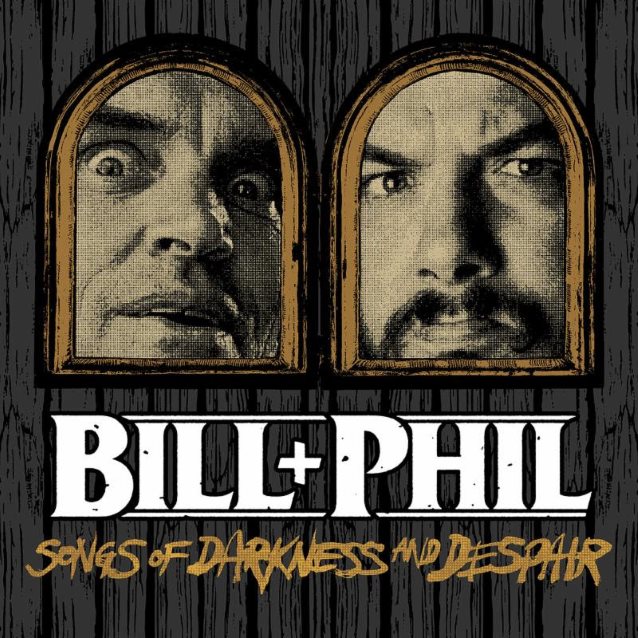