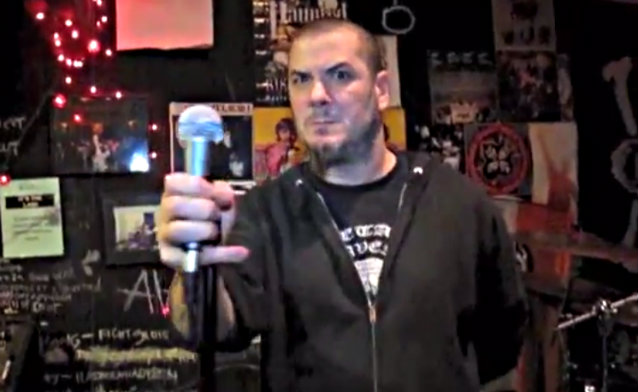 Philip Anselmo, legendary frontman of PANTERA and DOWN, will kick off the second leg of his first-ever solo tour, dubbed "Technicians Of Distortion", on January 10 in Houston, Texas and head westward, trampling through over a dozen cities with additional support provided by HYMNS. On this trek, Anselmo will once again be joined by his backup band THE ILLEGALS — guitarist Marzi Montazeri (ex-SUPERJOINT RITUAL),drummer José Manuel Gonzales (WARBEAST) and bassist Steve Taylor. 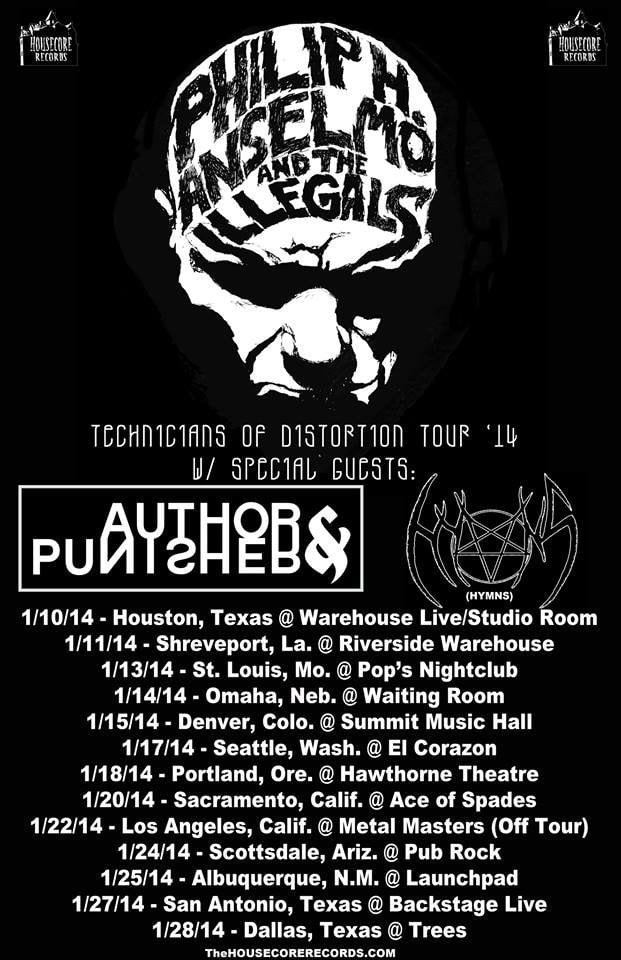