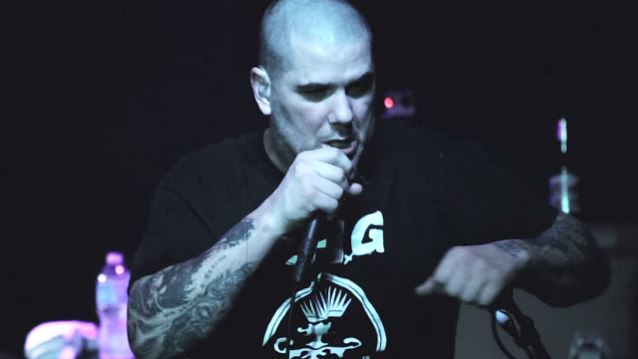 Anselmo continued: "I think [there's] one of the fellows from CATTLE DECAPITATION, but it's predominantly, in my ear, modern-ish black metal-sounding, thrashy black metal-type stuff. I'm going to put my own spin on it. I don't have to sound like your boy from GORGOROTH [laughs] to get the point across, man. There's other ways of singing over that style of music, and I shall employ many styles."

In a 2012 interview with Terrorizer magazine, Anselmo said about his varied musical taste: "I am a lover of all sorts of music but really my heart is ... really I love extreme music, underground music, whether it be grindcore, death metal, thrash, black metal, [or whatever other] subgenre, and I find beauty in a lot of this stuff."