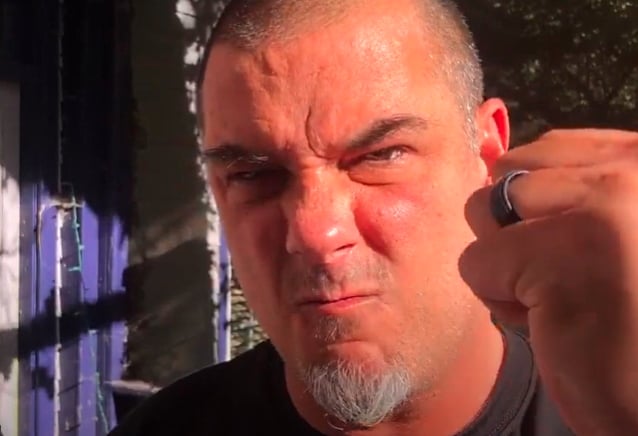 Anselmo told his fans to stay tuned for further details in a new video message offering an update on the activities of his record label, Housecore Records.