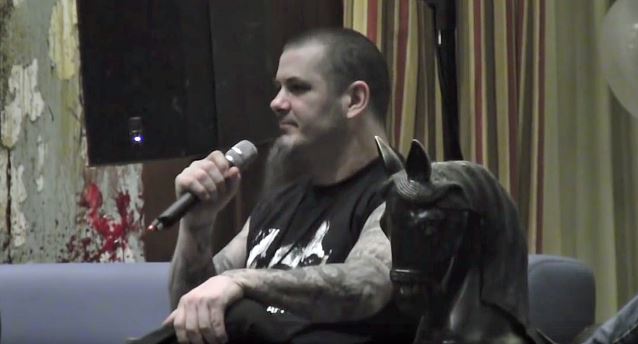 Former PANTERA and current DOWN/SUPERJOINT singer Philip Anselmo took part in a question-and-answer session during his appearance on February 5 at the Days Of The Dead horror convention in Atlanta, Georgia. You can now watch the discussion below.

Speaking about iconic MOTÖRHEAD frontman Lemmy Kilmister, Anselmo said: "Rest in peace, but one of the most golden gems out there was one Lemmy Kilmister. What an awesome guy, man. I can't say how much he took me under his wing and really told me, 'Things are fleeting. Popularity is fleeting. And just do it when you can, man. And just keep doing it, and believe in it, and that's about the best you can do, really, truthfully. ' So much love to him."

Asked to recount a particularly memorable story involving him and Lemmy, Anselmo said: "I don't know if it's a great story, but about four months before he passed, we played a festival, and I was with DOWN at the time, and we were in Europe, I do believe. And one of his assistants came up to me and said, 'Lemmy would like to talk to you.' He had been ill for a while; nobody really knew it at the time. And we were very aware. And I walk in the dressing room and the first thing that struck me, really, was the sadness in his eyes. He… I could tell… It was like he was doing what he loved to the very end. His body was not cooperating with him, and I could relate to that big time, having broken my back, busted my knees, broken ribs… all that stuff. I'm a walking injury. And I could see it in his eyes that he was doing what he loved, and he wasn't ready to stop, but he just… It was hard, man."

He continued: "But [Lemmy's] first words [to me] were great. He'd sit there. We shake hands, give each other a hug. 'How're you doing, brother?' and all this. He goes, 'Hey, Phil. Wanna have a cigarette? We've gotta take care of our voices.' So he still had a sense of humor down up to the end. And it was just a reminder, man. We're all here, I guess, for a very brief time, and for a guy like that to have left such a huge mark… Big ups for Lemmy, man. I love the guy." 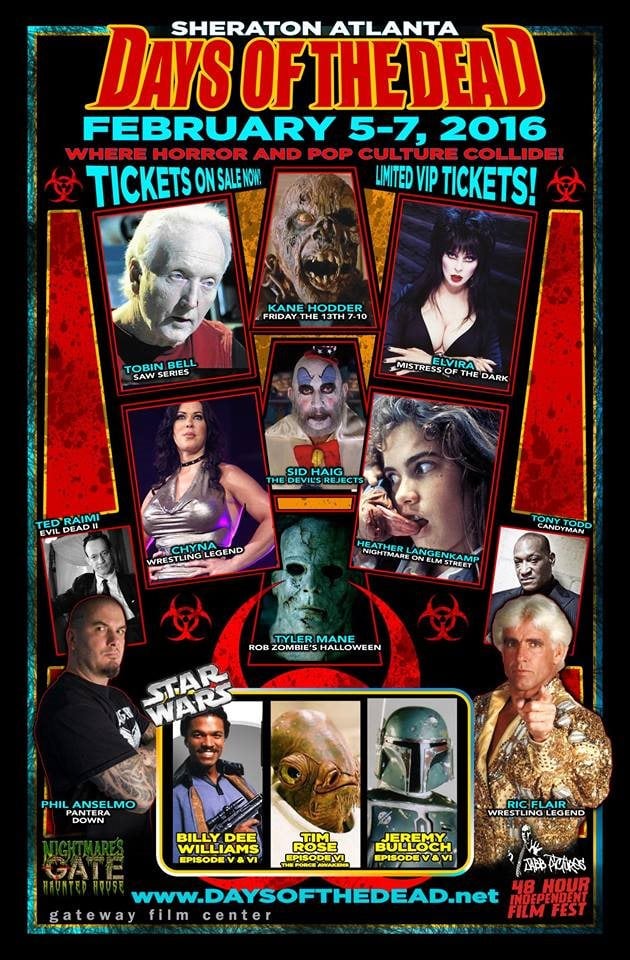