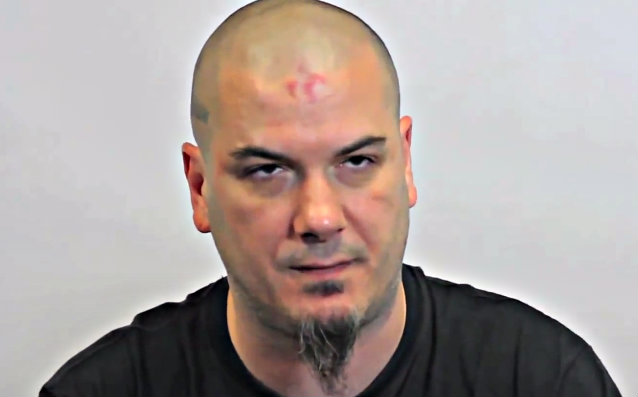 Former PANTERA and current DOWN singer Philip Anselmo was recently interviewed by Loudwire. He was joined during the chat by the drummer of his solo band, José Manuel Gonzales (also of WARBEAST). You can now watch the interview below.