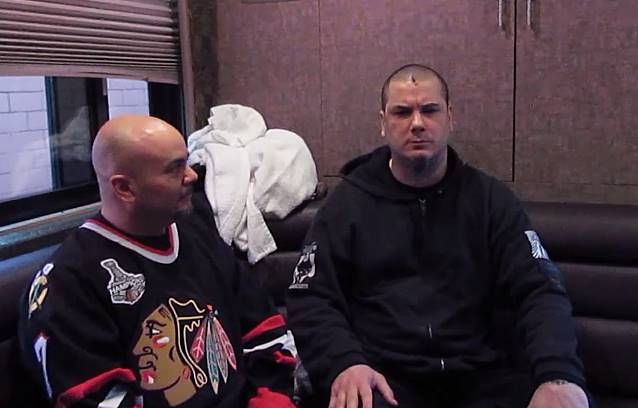 On January 27, Jay Nanda of San Antonio Metal Music Examiner conducted an interview with former PANTERA and current DOWN frontman Philip Anselmo in San Antonio, Texas. You can now watch the chat below.