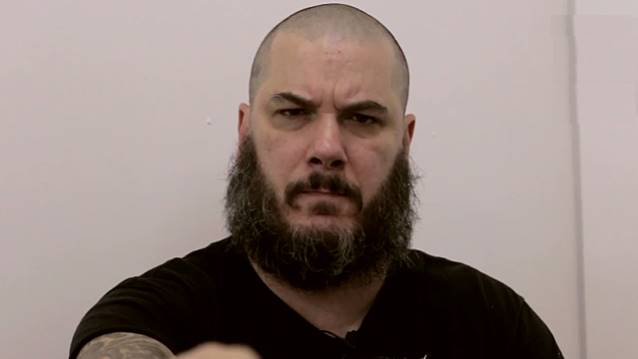 Anselmo is keeping a lid on the details at this time, but did state: "If people want to hear SUPERJOINT jam a badass set, then we're all for giving the people what they want! You wanna hear it? Then bring your asses to Austin, Texas, this October 23-26!"