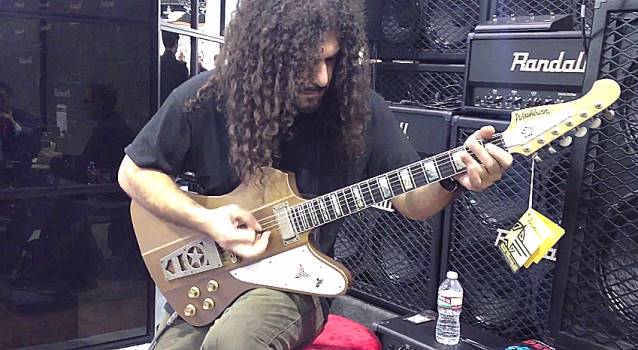 DJ Insanity of the "Broken Neck Radio" podcast recently conducted an interview with PHILIP H. ANSELMO & THE ILLEGALS guitarist Marzi Montazeri (ex-SUPERJOINT RITUAL). You can now listen to the chat using the widget below.