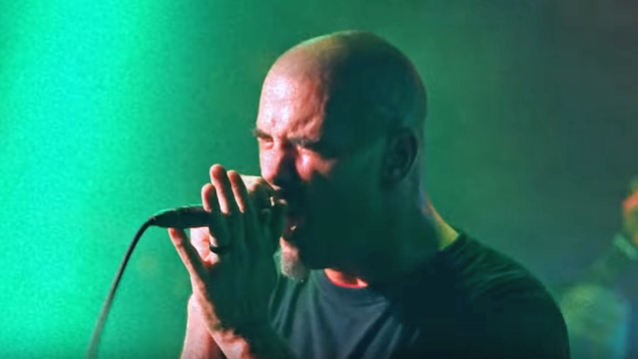 Professionally filmed video footage of PHILIP H. ANSELMO & THE ILLEGALS performing the song "The Ignorant Point" live on September 6 at Santos in New Orleans, Louisiana can be seen below (courtesy of Mike Holderbeast). The audio was recorded and mastered by Steven W. Richardson.