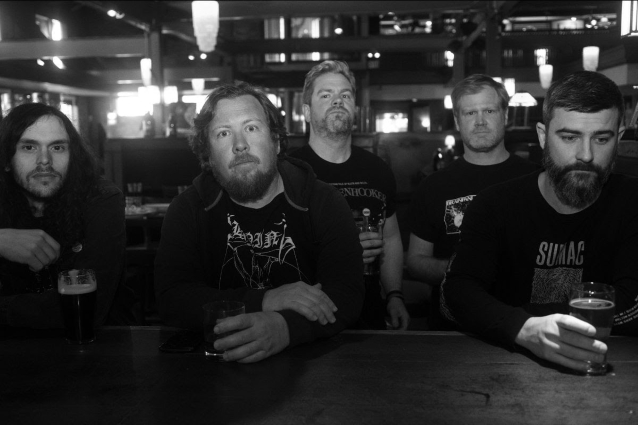 PIG DESTROYER returns with a new EP, "The Octagonal Stairway", due out on August 28 via Relapse. A blistering dose of grindcore, harsh noise, and industrial swagger, the effort features six crushing tracks from the legendary band, B-side noise tracks, and a special appearance from former SEPULTURA drummer Igor Cavalera.

Watch "The Cavalry" music video, featuring fan-submitted video footage during the beginning of the COVID-19 pandemic, below.

PIG DESTROYER's sixth studio album, "Head Cage", was released in 2018. A visceral vortex of animalistic rage and extreme sonic brilliance, the LP is a true work of extreme metal art that is hands down PIG DESTROYER's most dynamic and heaviest recording to date. Across twelve tracks, PIG DESTROYER weaves together harrowing tales of philosophical dualities, touching on mortality and depression, fear and violence, and the darkest complexities of the human condition, all told through the distorted lens of delightfully transgressive vocalist/lyricist JR Hayes. Musically, the band continues to push the boundaries of metal, grindcore, noise and punk, ramping up the intensity and leaving you bludgeoned in a state of utter shock, all in less than 33 minutes.

"Head Cage" was recorded by guitarist Scott Hull at Visceral Sound Studios, mixed and mastered by Will Putney (EXHUMED, EVERY TIME I DIE, BODY COUNT). It features striking artwork by Mark McCoy (FULL OF HELL, NOTHING) along with guest vocal appearances by AGORAPHOBIC NOSEBLEED's Richard Johnson and Kat Katz plus FULL OF HELL's Dylan Walker. 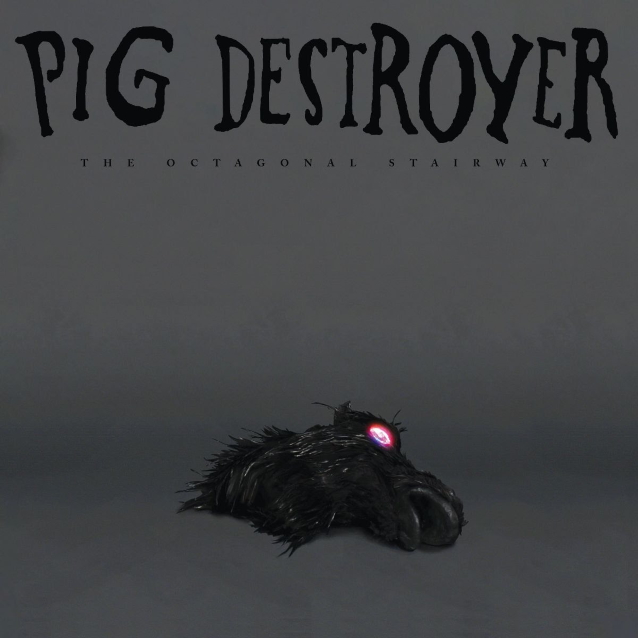