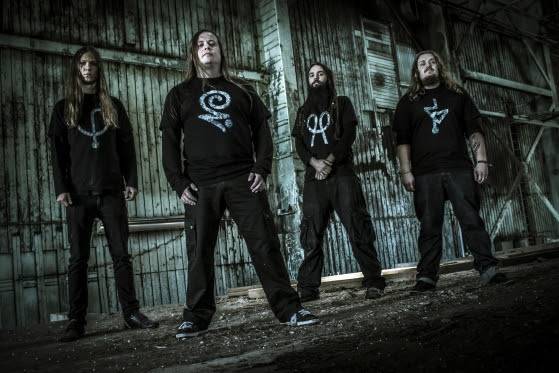 PLANET RAIN To Release 'The Fundamental Principles' In May

Swedish melodic death metallers PLANET RAIN will release "The Fundamental Principles", part two of their philosophical album trilogy, on May 2 via Mighty Music. The CD was helmed by Swedish producers Teddy Möller (of Swedish prog metallers LOCH VOSTOK) and Ronny Hemlin (of both TAD MOROSE and INMORIA),was mixed by Teddy Möller and was mastered by DARKANE vocalist Lawrence Mackrory.

The video for the song "Kryptographik" can be seen below.

Since its inception in 2006, PLANET RAIN has sought to redefine the genre and add to its fundamental characteristics a new dimension of speed, heaviness and melodiousness.

PLANET RAIN launched in 2012 an album trilogy with the debut album, "Antichthon". In part two of their album trilogy, "The Fundametal Principles", PLANET RAIN delves even deeper into the philosophical matter of how the balance between life and death, earth and universe, and sanity and madness, is sometimes upset inspired by classical writers such as H.P. Lovecraft and others.

PLANET RAIN has appeared at major festivals such as Metalcamp in Slovenia, Rockstad Falun and the Getaway Rock in Sweden.

The band, which takes its name from Devin Townsend's "Physicist" album, has now teamed up with Danish metal specialists Mighty Music in order to release the next chapter of their philosophical journey into the world of melodic death metal. 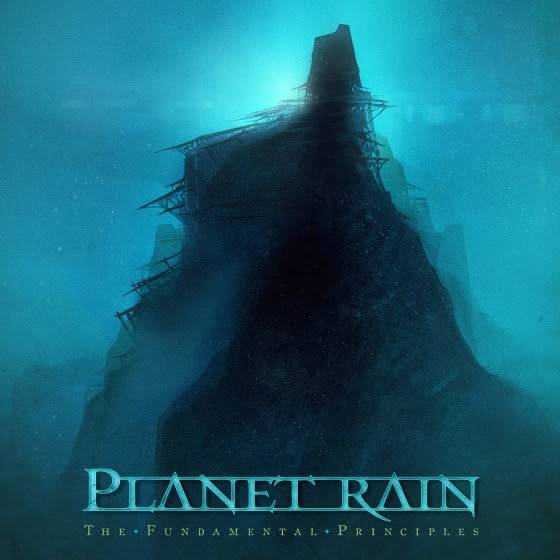