Ozzy Osbourne has launched a new 8-bit video game, Legend Of Ozzy, which you can play online.

In the game, you play as a 2-D, winged Ozzy avatar as you collect the blood to survive longer while you use the arrows to avoid monsters — wolves, devils and evil eyes.

Ozzy's new album, "Ordinary Man", serves as the soundtrack for the game, which can be found at LegendOfOzzy.com.

As previously reported, three songs from "Ordinary Man" are among this week's 40 most-played songs at American active rock radio — the first time in eight years that an artist has achieved such a feat.

This week's Mainstream Rock National Airplay chart— a Nielsen BDS-ranked tally of the genre's most frequently played songs in the active rock format — sees Osbourne's duet with Elton John, the title track of the new album, debut at No. 34. It joins "Straight To Hell", which drops two spots this week to No. 18, and "Under The Graveyard", which also drops two spots to No. 7. The latter track recently spent six weeks atop the chart.

"Ordinary Man" was released on February 21. The disc was produced by Andrew Watt, who has also produced Post Malone and brought the two artists together on two of the LP's tracks. Watt also played guitar on Ozzy's new LP, co-writing and performing the music with GUNS N' ROSES bassist Duff McKagan and RED HOT CHILI PEPPERS drummer Chad Smith. 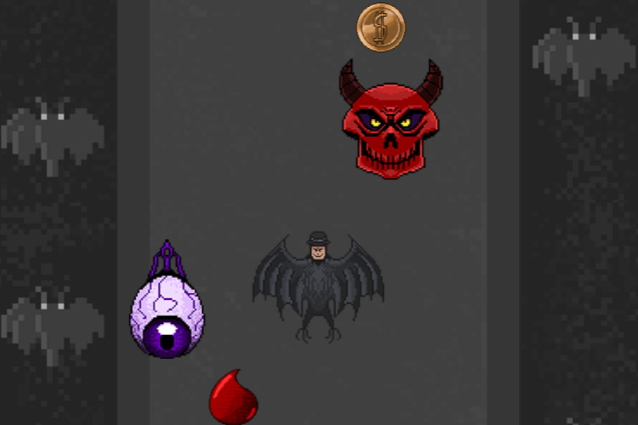