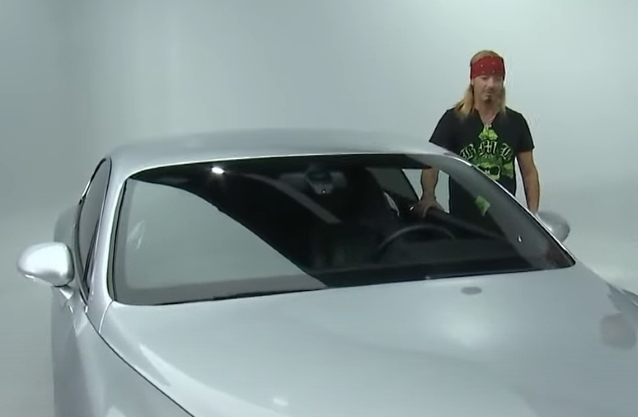 POISON frontman Bret Michaels will auction his 2007 Bentley Continental GT car at Barrett-Jackson's 2022 event in Scottsdale, Arizona in January. In addition to the car, Michaels is including a VIP package for two to POISON's 2022 "The Stadium Tour" with MÖTLEY CRÜE and a signed, custom "Every Rose Has Its Thorn" guitar for the new owner.

"I hope that whoever is to take this car next — and be part of their family — enjoys it as much as I did because I've driven this car a lot, and I love it," he added.

"I am living proof that Barrow's works, I had a subarachnoid brain hemorrhage, and they saved my life," Michaels said. "And then not long after that, went back in to have heart surgery, and they saved my life there too. So it was incredible. And we're going to donate from hammer down, all the proceeds will go to benefit Barrows."

POISON's "The Stadium Tour" with MÖTLEY CRÜE, DEF LEPPARD and JOAN JETT & THE BLACKHEARTS was originally scheduled to take place last summer but ended up being pushed back to 2021, and then to 2022, due to the coronavirus pandemic. 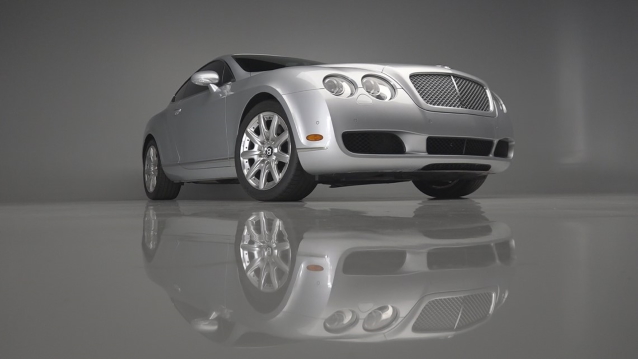