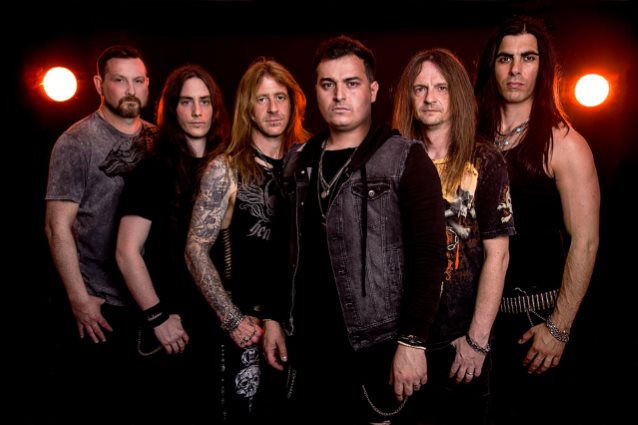 POWER QUEST, the renowned melodic power metal band based in the U.K., has released the official music video for the song "Lords Of Tomorrow", the second single from its long-awaited sixth album, "Sixth Dimension". The disc will be released on October 13 via Inner Wound Recordings in Europe and USA and on October 11 in Japan via Marquee/Avalon. 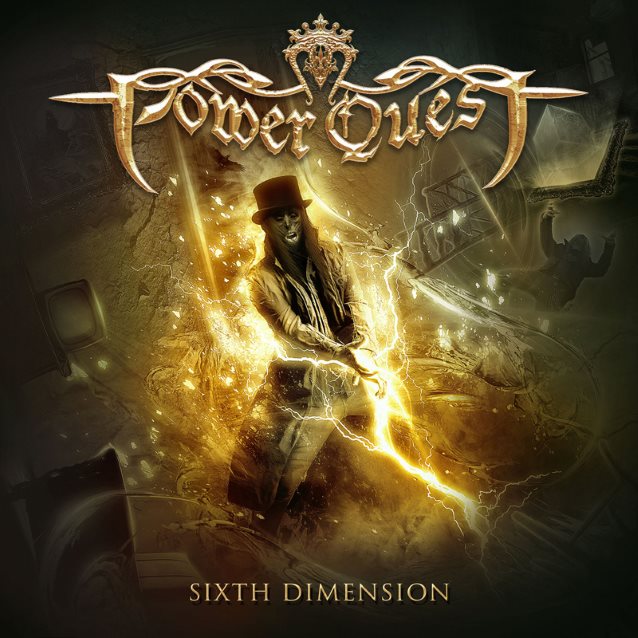