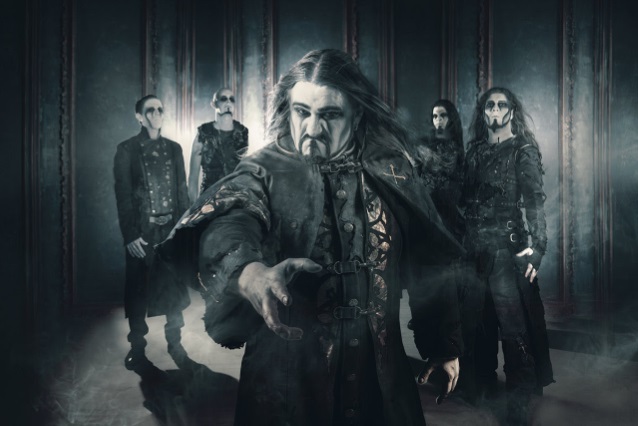 German metallers POWERWOLF will enter Fascination Street Studios in Örebro, Sweden in January to begin recording their seventh studio album. Due in 2018 on Napalm Records, the follow-up to 2015's "Blessed & Possessed" will be produced by Jens Bogren, who has previously worked with KREATOR, DRAGONFORCE, SEPULTURA and PARADISE LOST, among others.

"It feels exciting and spurring to have one of our all-time fave producers working with us on this adventure," says guitarist Matthew Greywolf. "Can't wait to record a truly epic new chapter of the metal mass. Be forewarned!"